Maritime activity around Hull and the Humber estuary combine to produce one of our seven man made wonders of the county. It is no wonder that Hull is the European city of culture 2017. The fishing industry, the docks and boat building are all human endeavors worthy of inclusion in our list. So we have combined them to form just one of our seven wonders. 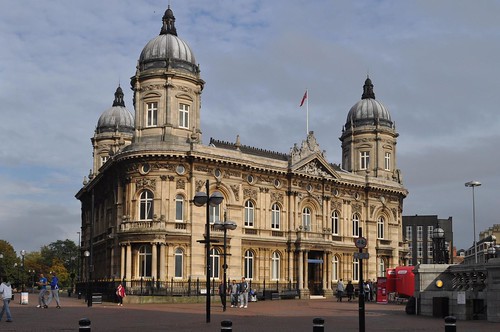 The maritime museum contains many man made artifacts of Hulls links to the sea. Even the Victorian building itself has round windows reminiscent of portholes or gun holes up near the roof. 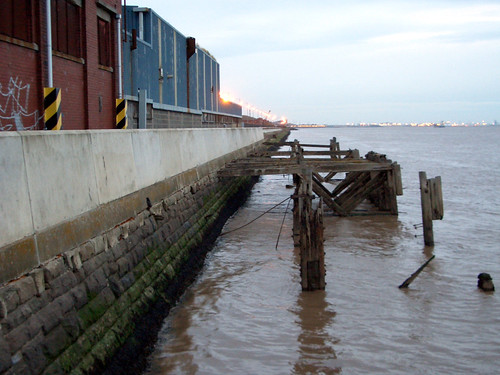 The great fishing industry was built by man and decimated by Iceland and the European Community. There are still many mementos of this great industry and a lot of cod and haddock delivered to some of my favourite fish and chip shops. 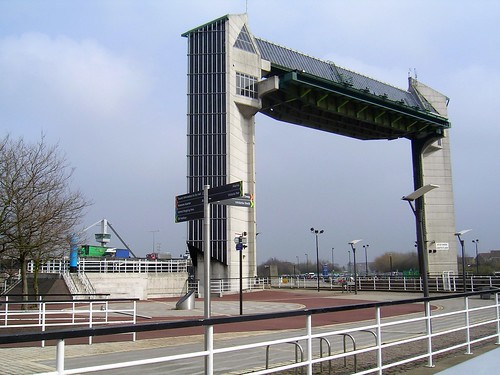 When you take a large ferry out of King George dock to the continent you must go through a sea lock that demonstrates the power and majesty of water coupled with the ingenuity of man. The large and weighty car ferries have only inches clearance at either side of the lock but these massive ships are lifted and lowered by the water with seemingly little effort. 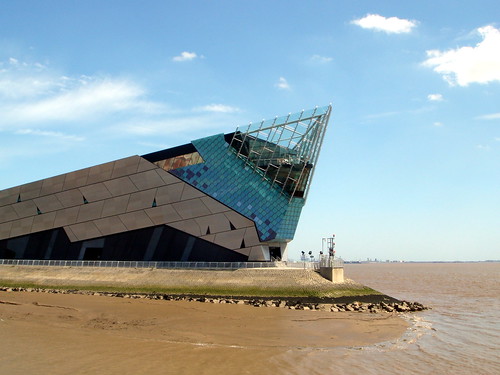 Tourism linked to the maritime past is now a growth industry for Hull. The Deep is very attractive as a spectacular marine aquariums. To see 3500 fish just go over the footbridge from Hull Marina. (Sorry fish are not man made until they are fried). 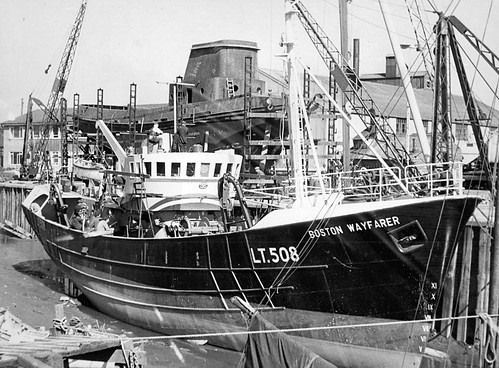 This fishing boat was built as a side trawler about 50 years ago. It is probably still in use in Africa were it was fishing in 2008.

Photo Credits
Hull Maritime Museum by Phil Beard CC BY-NC-ND 2.0
old hessle docks by leondz CC BY-ND 2.0
Hull Barrier by Neil T CC BY-SA 2.0 ‘Another view of the Hull Barrier. It’s a huge structure because tall ships have to pass under it – most of the bridges on the river either swing open or lift up to allow them through’
The Deep by drgillybean CC BY-NC-ND 2.0
Boston Wayfarer LT508 Sidetrawl at Hull / Hessle c.1965 by Sheffield Tiger CC BY 2.0 ‘Boston Wayfarer at Hull. Built 1965 at Hessle for W.H.Kerr & Co Bostons,she was sold in 1981 to South Africa and reregistered L404, according to reports was still fishing in 2008’