Economic prosperity through the ages has relied on movement of goods and Yorkshire has been blessed with good transport links. The Romans built a good road network and we still retain the A1 to this day.
Rail and air links moved us into and from the industrial revolution but when man made our rivers navigable and augmented them with canals we were ‘hot to move forward’. 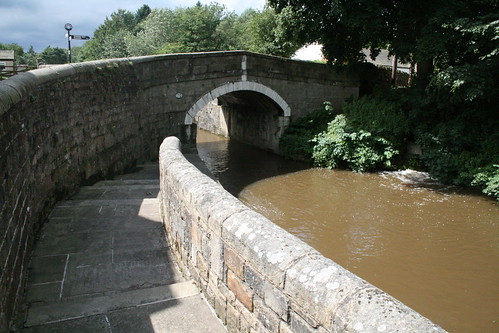 Are Acts of Parliament Man Made?

It makes you wonder but in delving into the history of Yorkshire rivers and canals I came across some old Acts of Parliament.
Act 1. In 1699 an act was passed creating the Aire-Calder Navigation and allowing a toll based on tonnage to be taken. By 1704 improvements to the rivers above Knottingley were completed when the Aire was made navigable to Leeds and the Calder to Wakefield. This involved the construction of 16 locks.

Act 2. The promoters of the Leeds – Liverpool canal applied to Parliament to carry out the work of linking Liverpool with Leeds and Bradford by canal. In 1770 an Act was passed which allowed the building of a canal between Leeds Bridge and North Lady’s Walk in Liverpool and empowered the raising of £260,000 in shares.

Thus two waterway improvements were enabled by act of parliament but were man made transportation facilities built on skilled water engineering. 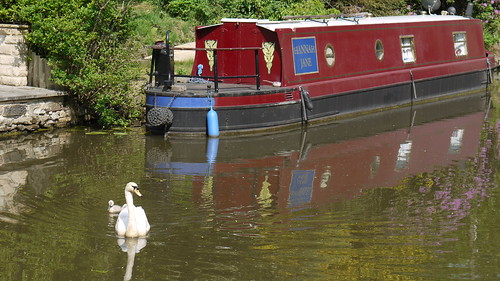 Coast to Coast by Water

Aire Calder navigation & Leeds Liverpool Canal – I know a bit of the canal runs through that other funny county and the Aire Calder navigation is largely rivers. Never-the-less the man made actions helped Yorkshire achieve strong trading links with the world during the industrial revolution.
It was and is still possible to get from the North Sea to the Irish Sea the first Coast to Coast 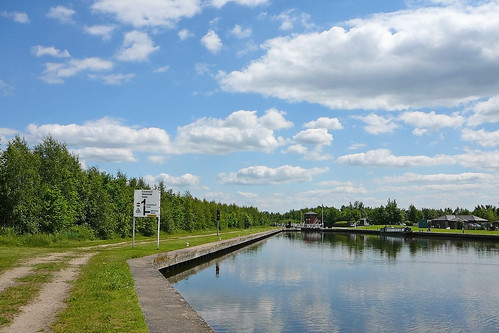 The navigation carries a fairly large number of sand-barges and tankers hence the need for such large locks. Lemonroyd is the last lock on the Leeds Arm,lowering boats onto the River Aire towards Castleford.
Coal, limestone and iron ore was carried in boats called Tom Puddings which were lashed together in long trains and pulled along by a tug.

The canal is now a mecca for tourists and holiday makers. The spur off to Skipton castle bustles with pleasure craft. The tow paths make good walking and unfortunately easy cycling. 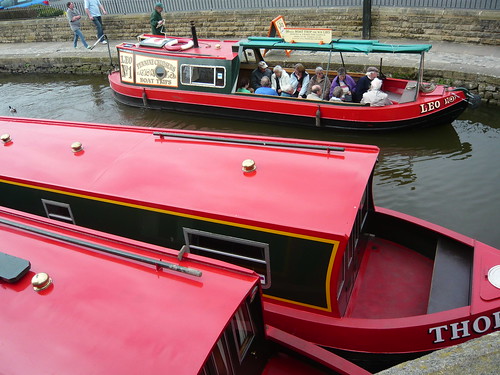