Bradford – What a Way to Treat Architecture 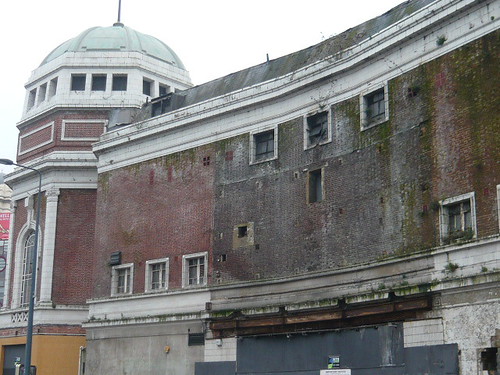 How many good buildings has Bradford got that it can allow this great 1930’s edifice to fall down around the politicians ears? For 12 years there has been deriliction in more ways than in architectural terms. The unique building has a place in old Bradfordians hearts under at least one of it’s various names the New Vic, Gaumont or the Odeon.

Following a great tradition of destruction there was Swan Arcade, Busbys, two Victorian Railway Stations, Kirkgate and Rawson Markets, Theatre Royal on Manningham Lane but emphasis is on the ‘was’.
I guess the ‘Penny Bank’ at North Parade / Manor Row is threatened and even the modern Building Society premises up Westgate will follow Provincial House, the City Centre police station and BHS Forster square.

Do not get me started on the ‘Conditioning House’ on Canal Road. I dare you to look at the condition that build is now in!

Meanwhile the great vision from our political elite is a moat around City Hall (sorry I mean a Park with a Mirror Pool). Not to mention the hole in the City Centre designed as Forster House by John Paulson. Come back Paulson even you can’t do as badly! 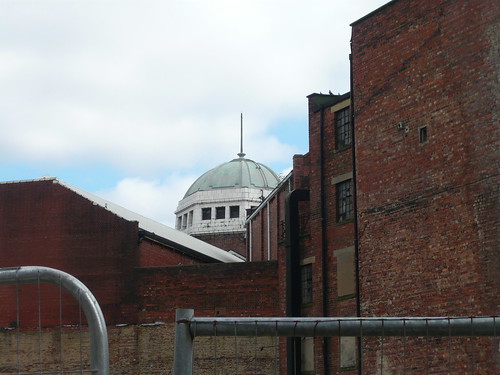 Returning to the Odeon there is a full and interesting history by Colin Sutton ‘Bradford – New Victoria/Gaumont/Odeon’
It is not too late ‘Save our Heritage Buildings’.
The Architects journal says ‘….utterly deplorable act of architectural vandalism.’
Writting in the Telegraph and Argus about asbestos at the Odeon, Uther Pendragon says ‘As usual just one more reason to sweep away Bradford’s heritage in the headlong pursuit of modernisation. As usual destroy and replace with concrete and glass soulless buildings with a limited lifespan that will be declared “not fit for purpose” within a generation’
It is 12 years since the Odeon closed The story of how she came to be hidden away like a bad ghost is riddled with almost unbelievable twists’ the Odeon rescue group 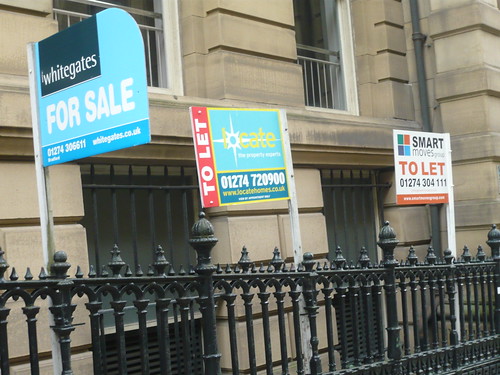 A lot of investment in Little Germany was to be praised. It is the commercial community who need to step up to the plate to reinvigorate this zone. We can’t go on blaming the politicians despite their weedy performance. 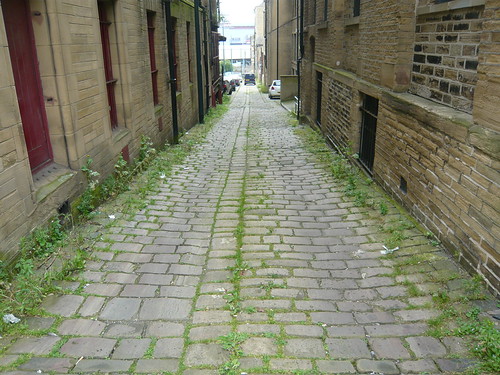