Yorkshire has more miles of Dry Stone Wall than any other county and these walls are an outstanding feature of the Dales. It is quite a craft to build such a wall and the techniques have been passed down for generations. 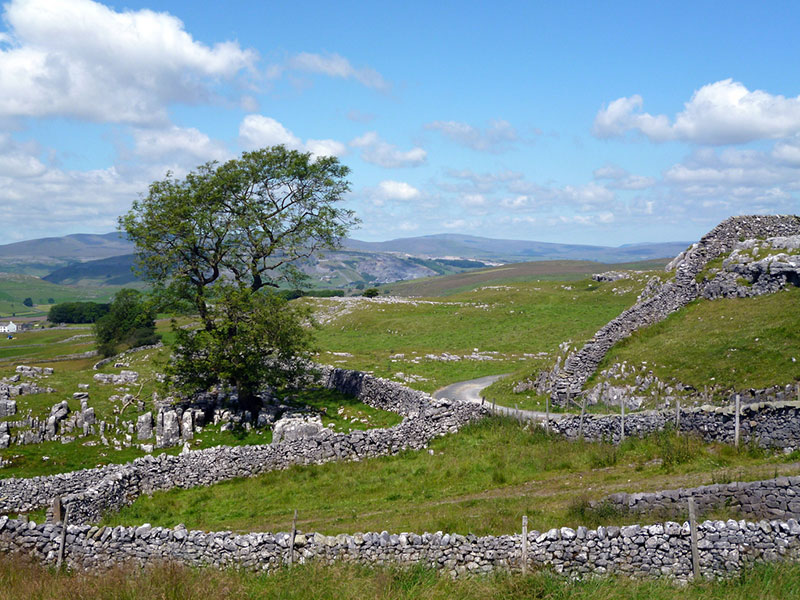 When first considering the list of the man made wonders of Yorkshire I failed to think back to the efforts of our predecessors. So I apologise to those who thought I was ignoring the efforts of farmers and stone masons who have created an enduring feature of our Yorkshire landscape. Our dry stone walls. 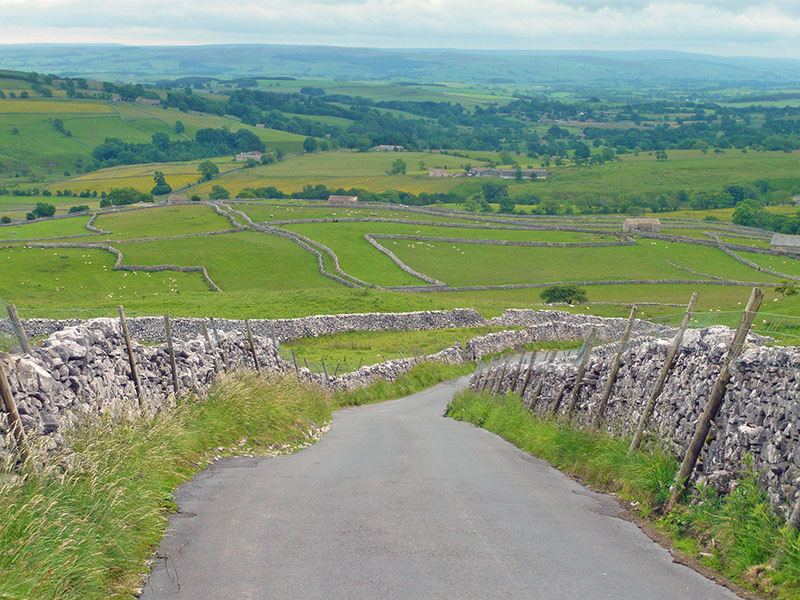 One of the attractions of dry stone walls are the rural form. Some straight lines, but mostly free form, twisting across the country.

In recent years, farmers have strengthened stone walls with ordinary wire fence. But, some grants have been made available to keep dry stone walls because of their cultural significance.

The Dales are most famous due to the limestone walls that are so evocative. The light colour is less white than I remember as a child but is that due to my eyesight?
Around the ‘industrial revolution heart lands of Yorkshire’ the millstone grit that was used to build dry stone walls has absorbed the soot and smoke since Victorian times and many of the walls are now pitch (almost satanic) black.
I liked the picture of the moss covered walls (above) and this implies impressive age. Our dry stone walls act as habitats for many plants and creatures.
Light and shadows create many impressive pictures of Yorkshire dry stone walls and of the barns that often accompany them

Shibden Hall Halifax
You can learn some of the techniques of dry stone walling at Shibden Mill in Halifax. 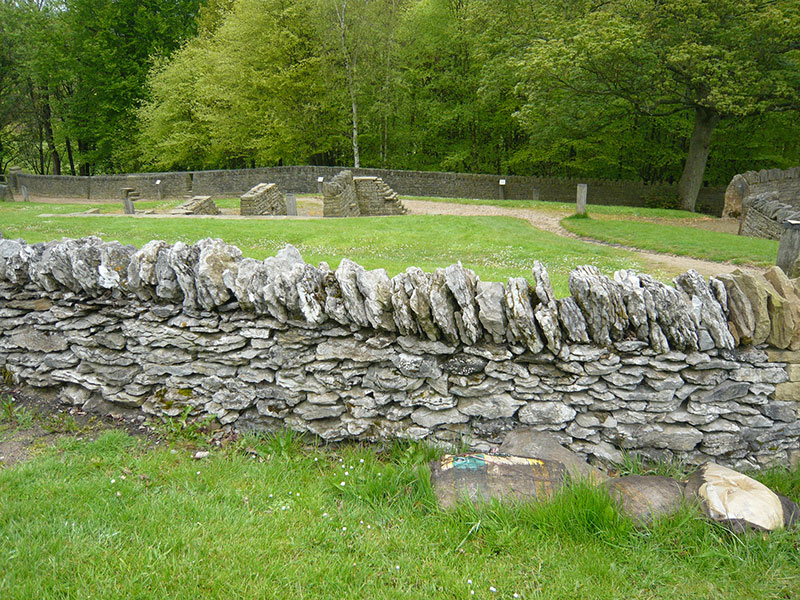 ‘As this was an unplanned visit, I hadn’t had the forethought to find the henge on the map first. So I started at Thornborough village and scouted around in all directions until I found something. In fact I found just one of the three substantial henges – each around 200m in diameter – in a close group, spaced around 800m apart on a line from NW to SE. Scattered around are tumuli, other elements in the ancient ceremonial landscape. This makes it one of the most extensive sites of its type identifiable in Britain.

The modern landscape strongly encroaches on the ancient. The area is being quarried for gravel, and the quarry has reached right up to the edge of this henge!’ 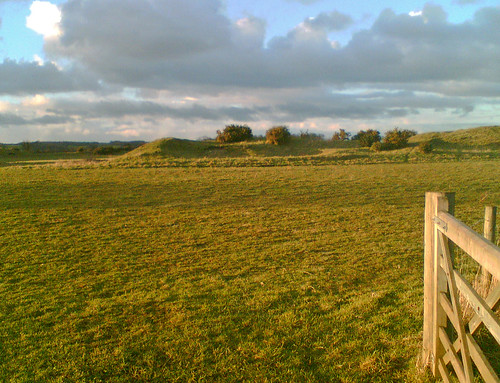 One Response to Dry Stone Walls Man Made Wonders of Yorkshire