Why Seven Man Made Wonders of Yorkshire 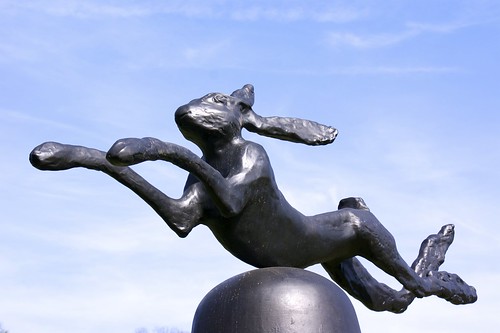 In 2006 the BBC started a new series ‘Man Made Factor’ or ‘Britain’s got Man Made Talent’. The public were asked you to nominate their favourite man made wonders in each region via BBC local radio stations and BBC websites.

The seven most popular man made wonders that the BBC then selected for Yorkshire included Chatsworth which I thought was in Derbyshire and Lincoln Cathedral surely in Lincolnshire the last time anyone looked. The BBC needs to think of a new series based on geography perhaps it could be called Location, Location, Location.
The BBC’s selection for the North East and Cumbria included our Richmond Castle which never made the God’s Own County short list.

Our mission should we chose to accept is to find and justify our selection of Seven Man Made Wonders of Yorkshire! Easy to find a list harder to narrow it down to just seven.
Before we start it is worth exploring the phrase ‘man made’. As the range of photographs shows I have taken a literal view of man made men and show some Yorkshire sculpture Park images. Little did I know that the TV characters such as the Flowerpot Men and Kermit were from Yorkshire. 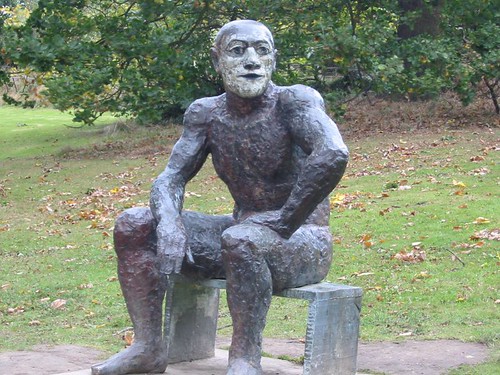 York Minster, Walls and Railway Station – It is too hard to choose just one part of York. We could have just gone for seven man made wonders of York.

Thornborough Henge – Near Ripon is an oldie from the BBC list that I have to admit had passed me by until now. I have chosen to couple it with the Dry Stone walls of our county as a bit more modern man made but not by much.

Hull Docks & Maritime Activity – Selected to embarrass the BBC again because they chose Grimsby Docks. I can’t explain better than quote from the T shirt “Grimsby is not in Yorkshire” ‘This is not one of those subjective, poetically licensed claims of geography by which people express regional pride or national identity, and/or various degrees of dissatisfaction with existing administrative arrangements. It isn’t like saying “I’m from Texas – which country are you from?” or “Death to the Leicestershire imperialist scum! Freedom for Rutland!” It is a straightforward statement of fact. Grimsby is not, nor has it ever been, part of Yorkshire. read the rest of this interesting diatribe on Cod Almighty.

Aire Calder Navigation & Leeds Liverpool Canal – I know a bit of the canal runs through that other funny county. This is just a runner up in case I think of something better or get a better suggestion from a reader. 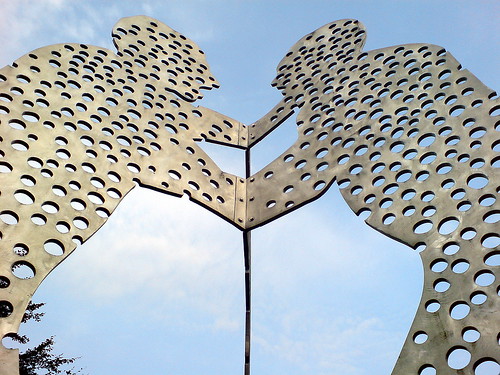 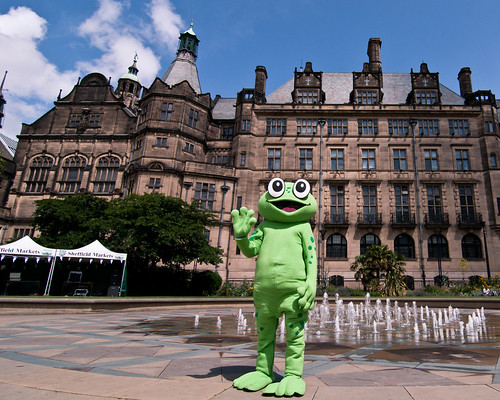 One Response to Why Seven Man Made Wonders of Yorkshire