Yorkshire v Lancashire – two great counties, but which is greater?

Who won the War of the Roses?

Lancashire. After several years of fighting, the final victory went to a relatively remote Lancastrian claimant, Henry Tudor. He defeated the Yorkist king Richard III. Though after the war, Henry Tudor married Elizabeth of York to unite the two houses. 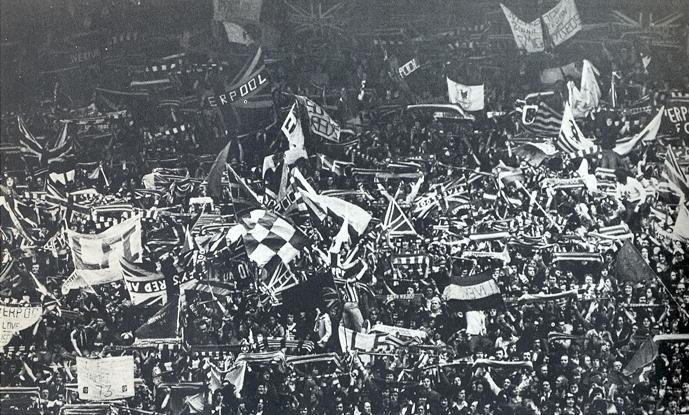 By contrast, Yorkshire singularly fails to have any team in the Premiership. Leeds United had their glory days, before an ignominious decline into the third tier of English football. The two Sheffield teams are perennial underachievers. Bradford City, had a short spell in top tier before their free-fall to the bottom. Doncaster Rovers were runners up in the Yorkshire League (1898-99(

Yorkshire are the undisputed greats of cricket. Yorkshire have 33 County Championship victories, dwarfing Lancashire’s total of 9 county Championships. Well into the modern age, Yorkshire was an anomaly amongst counties in insisting that Yorkshire players were born in Yorkshire.

The Yorkshire dialect is almost its own language, Lancashire has a range of accents, but it has to lose a few points for the Scouser accent.

An old Tyke and a well spoken educated businessman were sat in a pub talking about a local lad who had grown up and made a good life for himself.
Tyke says, Ah knew yon lad fri bein a nipper an  gerrin rahnd baht britches an nah booits to ‘is feet.
Posh bloke says, That may be, but I can  remember him playing out wearing neither trousers nor shoes.

Both counties score pretty well on this count. Though Yorkshire can boost two national parks – the Yorkshire Dales, and the  North York Moors and in Sheffield also touches part of the Peak District. 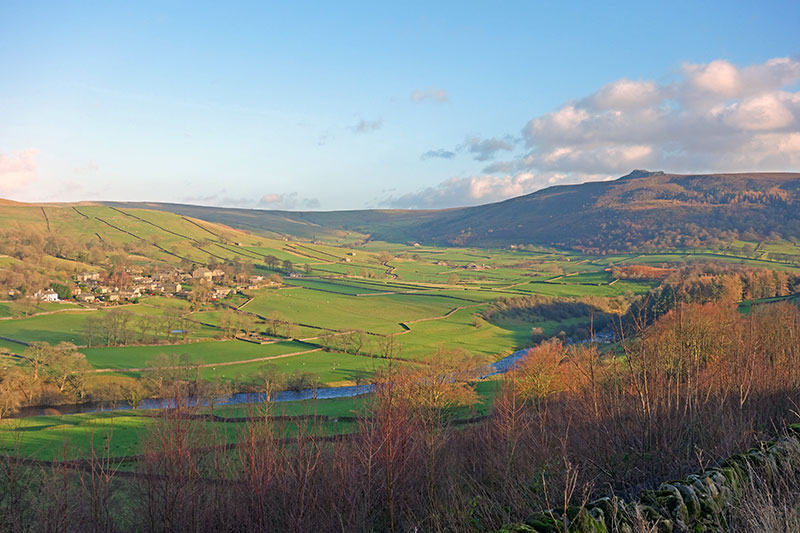 Lancashire does well, but we will award it to Yorkshire, for having two national parks. 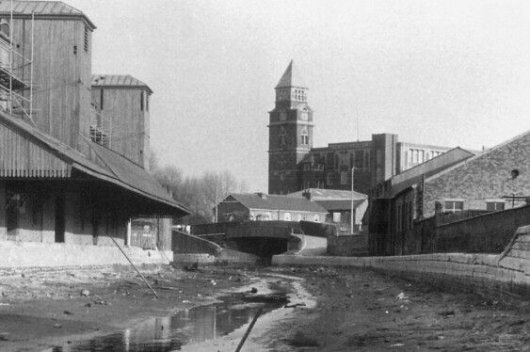 No contest. Lancashire have this one in the bag forever. Cilla Black beats Chris Rea any day. Those Beatles weren’t too bad either.

Battle of the Comedians 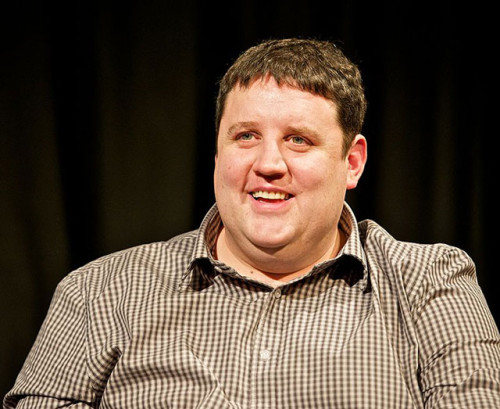 Customer [ringing up a takeway]: “Do you deliver?”

Staff: “No we do lamb, chicken or fish”

Even a Python member, Michael Palin, can’t swing it for Yorkshire. We have to give this to Lancashire, thanks to the legendary Peter Kay and Jim Bowen.

In the 2012 Olympics, if Yorkshire had been an independent country, Yorkshire would have finished in top 10 of the medal table. 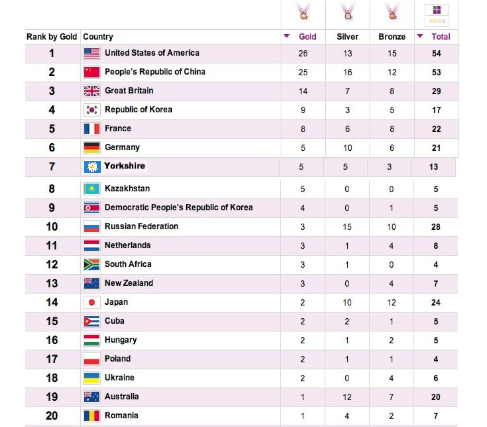 Another one for Yorkshire. Lancashire 5 – Yorkshire – 6 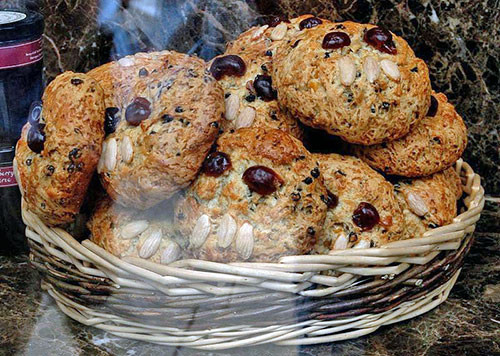 Another one for Yorkshire.

Overall a clear victory for God’s Own County!

Who would have guessed that!

Have your say, what are strengths of Yorkshire and Lancashire?