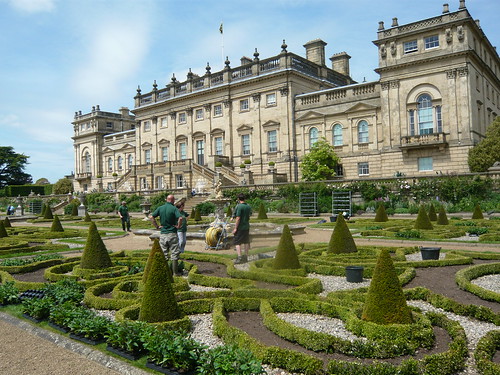 Harewood House, completed in 1771, is a significant English stately home with gardens by Capability Brown, interior design by Robert Adam and furniture by Thomas Chippendale. The rooms appear bright and well lit even on a gloomy Yorkshire day and that isn’t only down to the crystal chandelier in the green drawing room. The ceilings bear further inspection before inspecting the paintings on the walls and the Aubusson carpets. Painters featured include works by Titian, Thomas Gainsborough, John Singer Sargent and Joshua Reynolds.

The children can help the Bird Garden keepers to feed the penguins or adopt a bird under the conservation scheme. Red Kites were released on the Estate ten years ago as part of a UK conservation initiative. The bird garden has many species of Pheasant and they (the keepers not the birds) are active members of the World Pheasant Association. A variety of bird baths and drinking vessels are on show in the large cages.

The ‘Proms Spectacular’ in September is a chance to crack open the champagne, watch a World War ll Spitfire fly through its paces and see the culmination of a grand fireworks display. Tickets and more information. 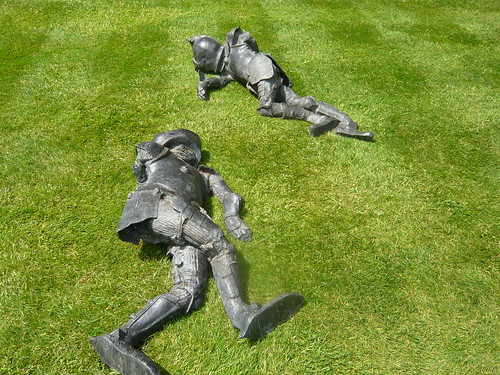