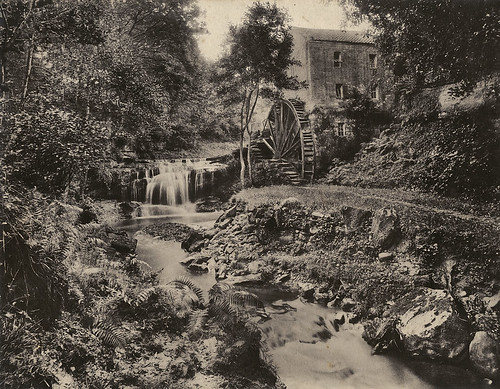 You do not need any special reason to visit Whitby but if by chance you have overlooked the Whitby Museum then you are missing a trick. It is located at the Whitby Literary and Philosophical Society where the famous photographer Frank Meadows Sutcliffe was curator. Sutcliffe was born at Headingley, Leeds in 1853 but set up his own professional studio in a disused jet workshop at Waterloo Yard, Whitby in 1875. Photography in Victorian times was not easy to master and people were often content to produce an acceptable image which was sharp and well exposed but there were a handful of photographers who wanted to lift their pictures into the heady realms of ‘Art’.
Frank Meadow Sutcliffe was one of these artists! His sepia toned pictures are world renown recording incidents and images from a bygone era, his most famous photograph was taken in 1886. Water Rats caused much comment at the time as it featured naked children but the image is not erotic and even the Prince of Wales is believed to own a copy. Sutcliffe was using the conventions of the academic nude to show how photography can approach art. However it is said that his local clergy excommunicated him for displaying his Water Rats. 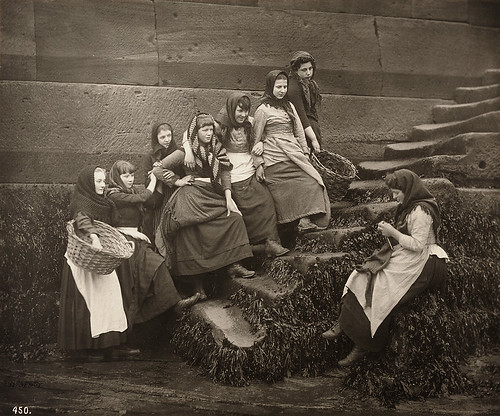 Some of the strongest images are of what was work-a day life in Victorian times like this picture above of ‘The Fisher women Shop’. His fishermen pictures show such detail they repay lengthy study and he also produced farming and landscape pictures around Whitby Sandsend and Staithes of artistic merit. 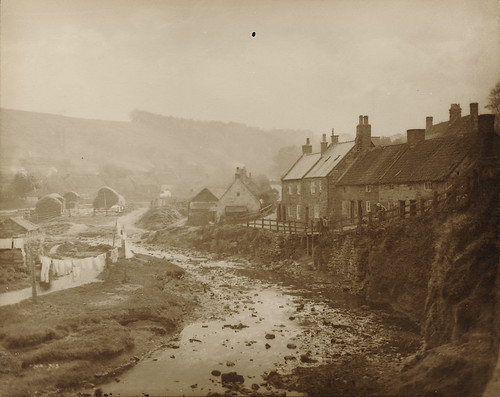 Frank Meadows Sutcliffe became World famous as a great photographer winning over 60 gold, silver and bronze medals from exhibitions all over the world. He is buried in Aislaby churchyard, north of Whitby .

When you next visit Whitby, and I hope it is soon, take a look at the many pictures that are available from the Sutcliffe Gallery, Flowergate, Whitby. 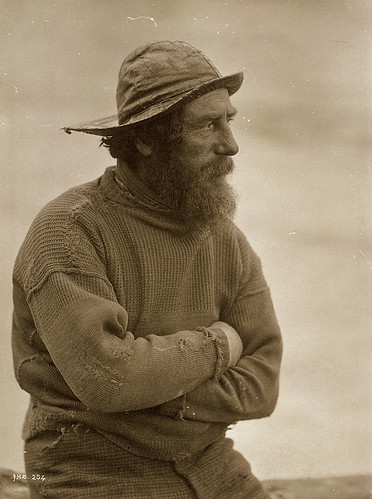 This entry was posted in Our Yorkshire, Photos, Yorkshire Folk, Yorkshire History and Heritage. Bookmark the permalink.