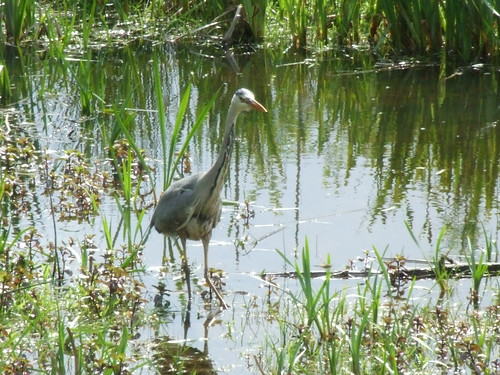 For Yorkshire’s birdwatchers and nature lovers we are blessed with four top notch sites maintained by the Royal Society for the Protection of Birds (RSPB).

There are three main trails on the RSPB reserve and some nice walking country to local villages. Walks on site take you through a variety of habitats allowing stunning views of birds such as willow tits and tree sparrows in the woodland, and lapwings, snipe and redshanks in the wet grassland.
In winter you may need to keep walking to stay warm as there are few hides but Fairburn Ings hosts an array of swans, ducks and geese on the main lake.

The visitor centre was a welcome respite from the cold breeze when we visited. The feeding station was abuzz with activity and made the visit worthwhile on its own as we nursed a hot drink and watched the feeding antics of the many birds. 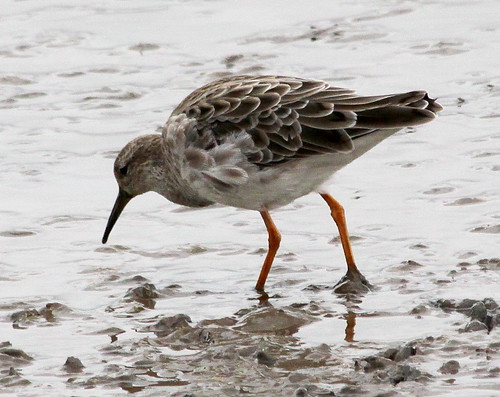 Blacktoft sands has the largest tidal reedbed with brackish water in England and is important for its breeding bearded tits, bitterns, marsh harriers and over 175 different species are recorded on this RSPB reserve each year. The outer edge of the reserve with the two rivers forms a saltmarsh that is inundated with birds at hightide.
There are 6 observation hides overlooking six man made lagoons looking over the reedbeds to the river Ouse.
April – June and August- October are the best times to visit to see the spring and autumn migrations of waterfowl and waders. 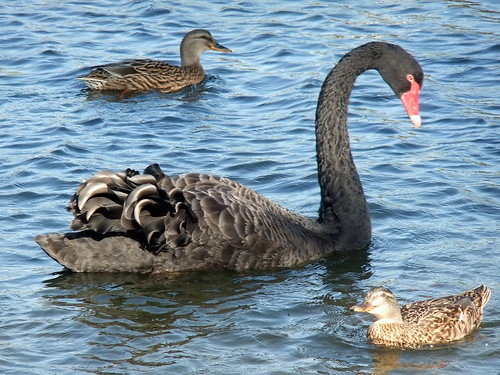 Hornsea mere is the largest freshwater lake in Yorkshire. It was formed at the end of the last Ice Age and at times you could believe we were starting another. Close to the North Sea the lake attracts a variety of wintering birds including gadwalls, common pochards goldeneyes, and tufted ducks.
The mere’s reedbeds provide breeding sites for hundreds of pairs of reed warblers. It is also an important site for little gulls which congregate in large numbers in autumn but there is something to see at all times of the year.

Whilst at Hornsea Mere you can also visit the boulder clay cliffs at Hornsea and Mapleton to watch seabirds moving south from July-November. 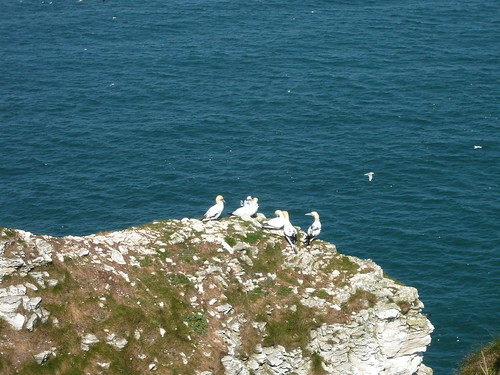 We went to Bempton to see the Puffins and were not disappointed. An RSPB warden was spotting for the visitors and this proved invaluable as they seem to have X-ray vision. The chalk cliffs as son high it is hard at times to get close to the birds but it is a great location for a reserve.
You can stay in near-by Scarborough as we did and get more than your fair share of Gulls, Gannets and Guillemots. Visit in May-July when the breeding activity is at its height. 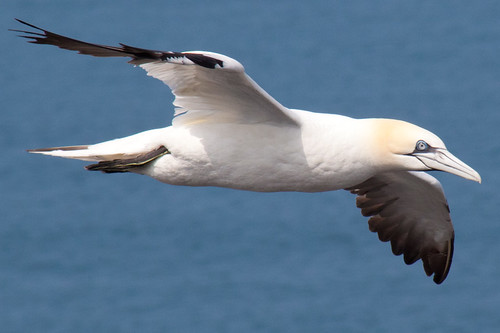 This entry was posted in Yorkshire Sport and Pastimes, Yorkshire Trips and Places and tagged birdwatching. Bookmark the permalink.