10,000 cyclists  descended on York for the 2011 cycle show. It will be held at York racecourse the Knavesmire June 25-26th from 9.00 in the morning until 5.00pm. On the Saturday there will be organised rides from 25 Km to 150Km and on the Sunday a Cyclists’ Service at York Minster followed by a Grand Parade through the city.

Unfortunately the 2013 and 2014 shows have been cancelled due to lack of trade interest. Strange when we consider the Tour dividend and dramatic increase in the sports participative interest.

Pedal power was never so powerful and entertaining. 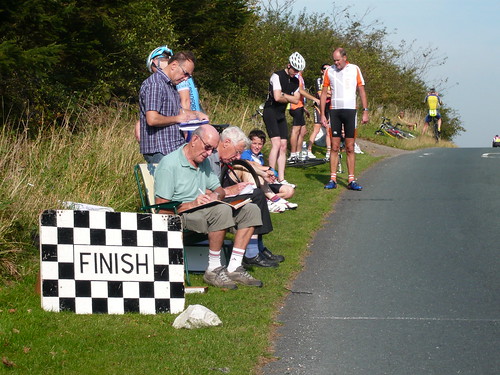 Read lots more about cycling as a hobby on Cyclinginfo