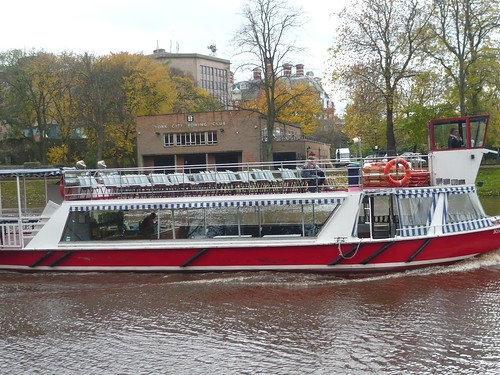 Boating on the Ouse on a bright winters day is not for the faint hearted. These hardy souls were traveling up-stream in the face of a cold westerly wind. At least the high water and flood dangers had passed for a few days (or hopeful months even years said the landlord at the Kings Arms).

The Kings Arms known for the regular flooding has mementoes from its Scandinavian visitors who visit York annually to take part in the Viking Festival (in February) and compete in the long-ships race on the Ouse in front of the pub.

The larger pleasure craft is photographed outside the York City Rowing Club HQ.

Red boats at Lendal bridge ready for Easter. Let us hope for no rain!!

Yesterday I visited the inspirational Yorkshire Army museum. Then returning home I discover a new art exhibition about WWl  so I will have to visit again soon 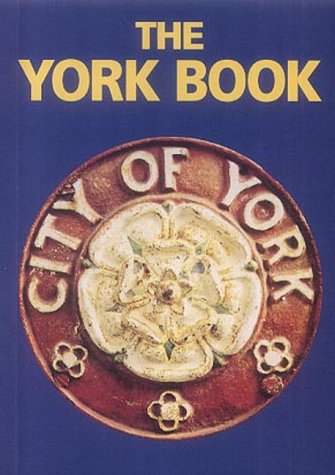 The York Book by Michael S. Bennett will leave you thinking there is so much you didn’t know about York ‘from Aaron of York to the Zouche Chapel in the Minster. There’s nothing else quite like it as it includes famous people, ghost stories, architects, artists and historical events..’ amazon

There are several good walks incorporating the river banks in and around York.

This entry was posted in Our Yorkshire, Yorkshire Facts - Interesting and Unusual. Bookmark the permalink.