Now the biggest road problem is abandoned yellow ‘Tour’ bikes it is time to get more serious. 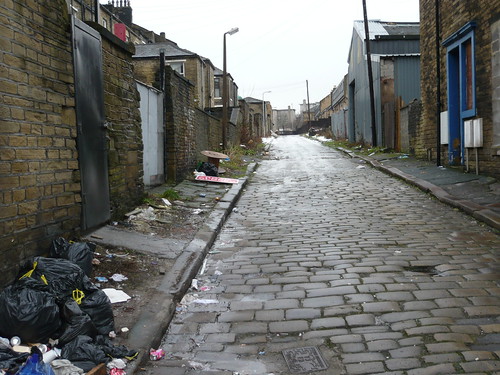 Sometime ago the Yorkshire Post was reporting that ‘More than two-thirds (68%) of AA members using the region’s roads believed they have got worse over the past 10 years’. Seven thousand members reckoned road surfaces were much worse and I don’t think anything has improved.

The modern equivalent of the Cone Hot Line is  Fix my Street. com where you can put in your postcode and leave a complaint.

Take a lump of Tarmac into your pub and have a stiff drink plus one for the road.