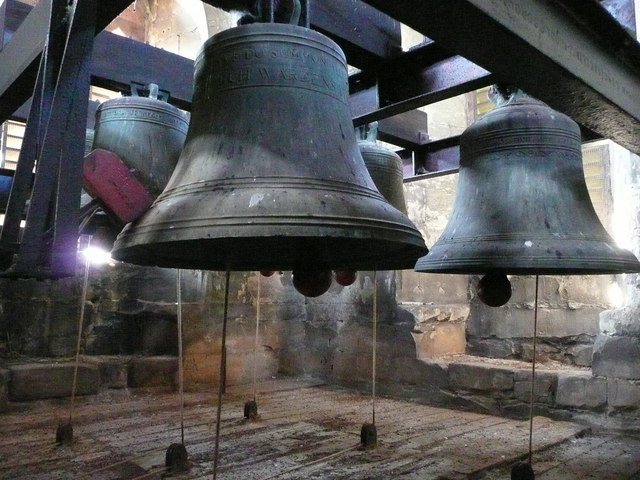 How Big is the Noise Pollution Problem in Yorkshire

For ambient noise according to DfE some of the worst polluted locations around the UK include Hull, Sheffield and the whole of West Yorkshire. It is harder to measure excessive noise other than on a case by case basis but on a recent survey of complaints:

Church bells are to win protection under new planning rules to stop people who move into towns and villages forcing councils to silence them.     Nimbys loose out    Churches have repeatedly had to comply with noise abatement orders to silence church bells after complaints from often only a handful of homeowners despite the fact that they have tolled for decades.  However, ministers have now decided that churches should not have “unreasonable restrictions put on them because of changes in nearby land uses since they were established” because new homes are built near them. Even though their bells have chimed for centuries, churches across the country have been slapped with night-time noise abatement orders after complaints from just a handful of neighbours.

Traffic and airport noise are more subject to planning restrictions as a means of preemptive enforcement. Nimbys are restricted in what complaints they can successfully pursue.

The Law and Pollution Control 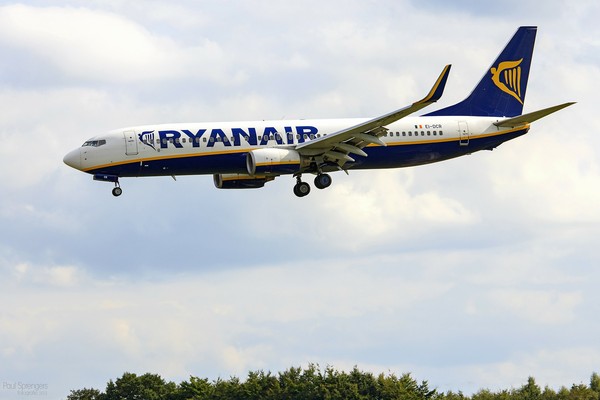 In the previous year  Sheffield City Council’s night noise service became untenable. A new ‘Night Time Enforcement Team’ for complaints outside the normal remit of the Environmental Protection Act was established to provide a ‘One stop shop’ dealing with issues affecting the wider community during the night time.