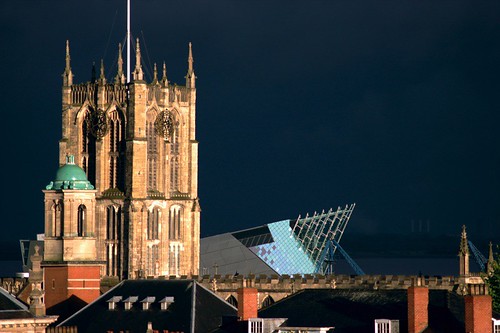 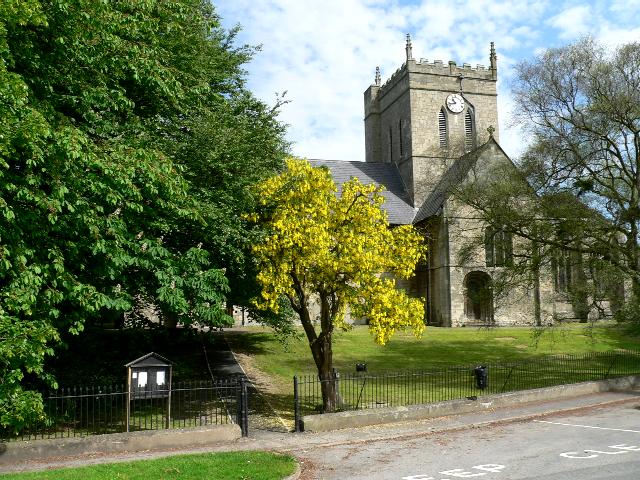 Research credit to Frank Bottomley and ‘Yorkshire Churches’ and Pevsner

This entry was posted in Our Yorkshire, Yorkshire History and Heritage, Yorkshire Trips and Places and tagged churches. Bookmark the permalink.