Pubs With York Heritage and Magnetism 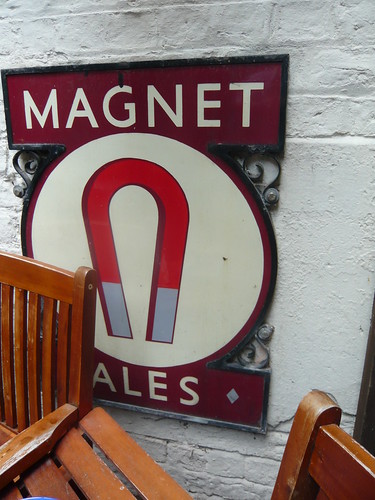 Legend had it that there were 365 pubs in York, one for every day of the year. Half the pubs of York have gone since the 1950’s and there have been some historic losses. We need to protect those with special interest interiors and ‘support our pub heritage’. I will drink all I can in helping this cause.

Promotes some York  pubs including The Priory which is open 11.00am-1.00am and longer at weekends 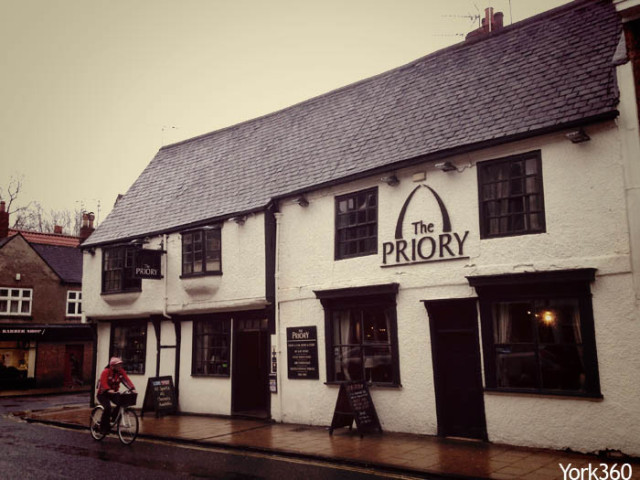 Pubs with Interiors of Historic Interest

I am sure I have not covered your favourite alehouse, boozer, hostelry, local, watering-hole or call it what you will. If my omission is unwarranted then I am happy to add further pubs to this page or better still visit them for myself. Please comment below.

The Maltings, Guy Fawkes and The Olde White Swan vie with Golden Lion, Three Tuns and The Bluebell as my current favourites

This entry was posted in Food and Drink & Yorkshire Products, Yorkshire History and Heritage and tagged beer. Bookmark the permalink.