Our Opposition are Wrong 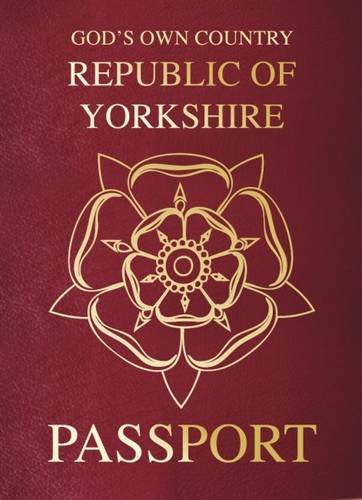 Where the Opposition are getting it Wrong

Where Could this Opposition be Leading Us

One may be able to forgive all but the Lancastrian comment which takes the Yorkie.

This entry was posted in Our Yorkshire, Wit and Humour. Bookmark the permalink.

One Response to Our Opposition are Wrong