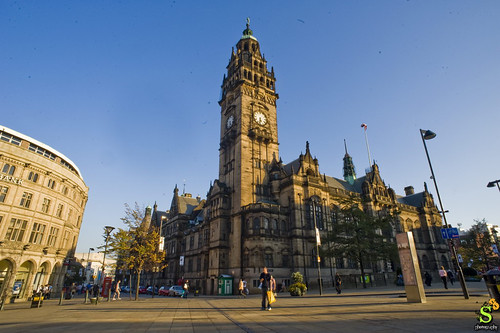 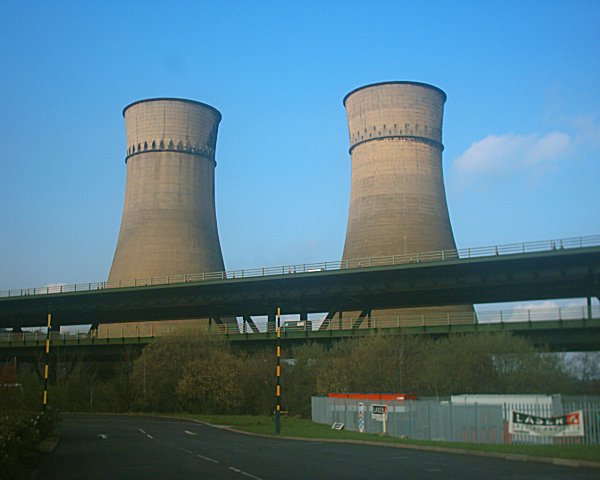 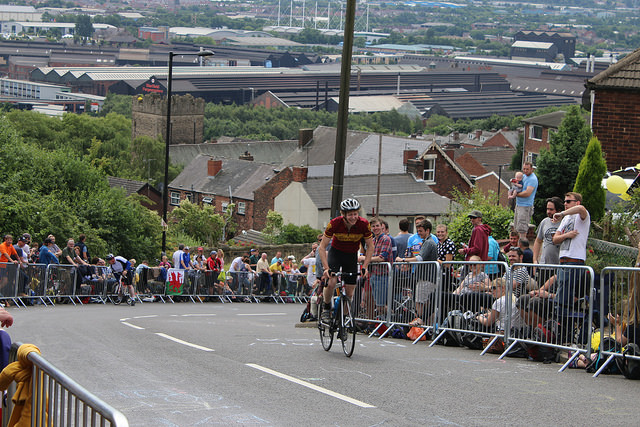 Jenkin Road featured in a the 2014 Tour de France, stage 2. It was the last climb of the long and tough stage, which started in York and finished in Sheffield. The stage was won by Vicenzo Nibali, who went on to win the Tour that year. 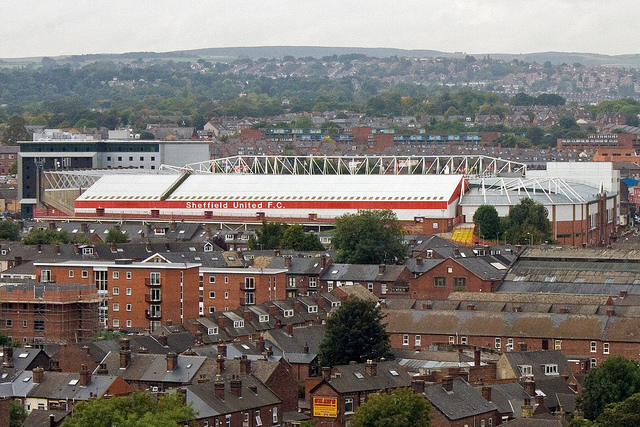 Sheffield a city of contrasts 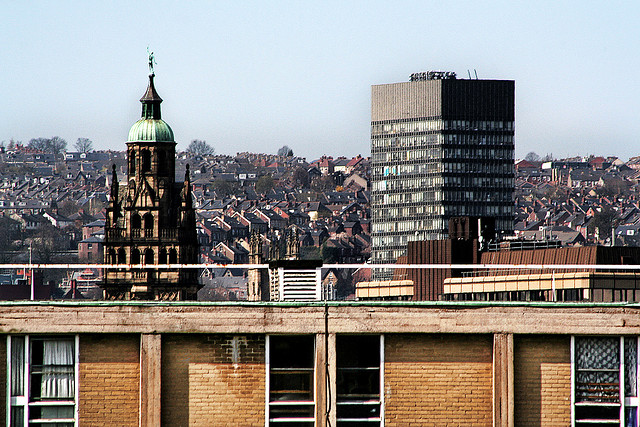 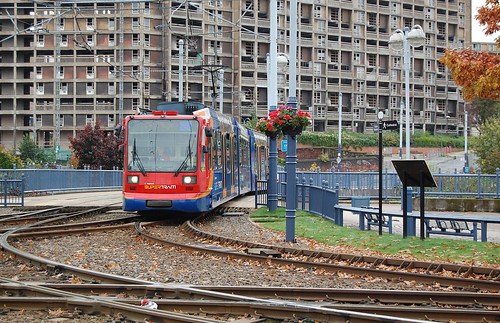 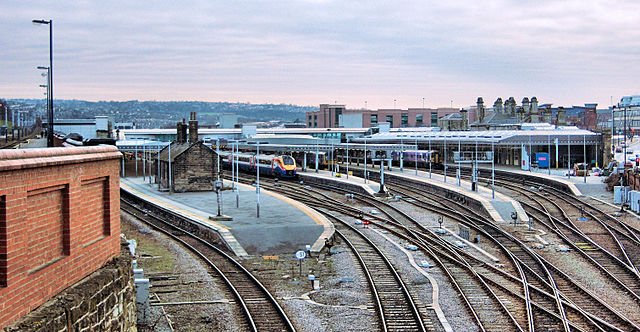 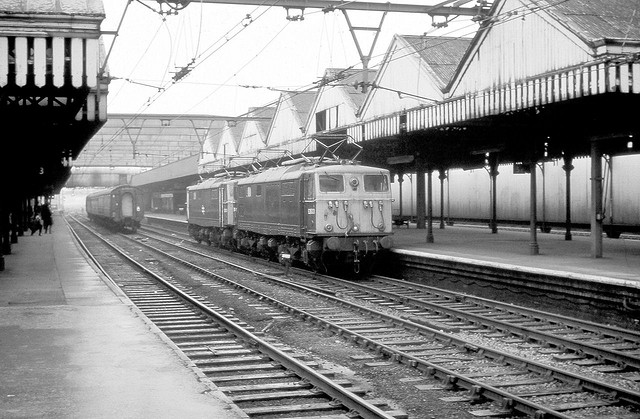 This entry was posted in Our Yorkshire, Villages, Towns and Cities and tagged facts, sheffield. Bookmark the permalink.

7 Responses to Facts About Sheffield