Archbishop of York in Tangled Web

The Archbishop of Canterbury now announces that he is taking a four month long sabbatical in his french home for ‘spiritual renewal’. He was scheduled to take a sabbatical in summer 2020 when presumably John Sentamu would have stood in his place. Now it will be Stephen Cottrell who will act as interim Archbishop of Canterbury less than a year after his last promotion.

John Tucker Mugabi Sentamu was successfully adopted by many as a Yorkshire man. Despite his successful tenure in York his rightful place as a Peer in the House of Lords has  been withheld and he was not ennobled on retirement as expected. There are 794 peers in the House of Lords including sportsmen and spouses of the former prime minister but just 12 are Black.

The Church of England has been conspicuous in its failings under Welby’s reign. Who remembers financial issues, investments such as Wonga, sexual improprieties with lack of openness to say nothing of poor leadership during this year Covid crisis.

What a shame it is not John Tucker Mugabi Sentamu who will be interim Archbishop of Canterbury. Maybe Justin Welby should stay in France sine die. 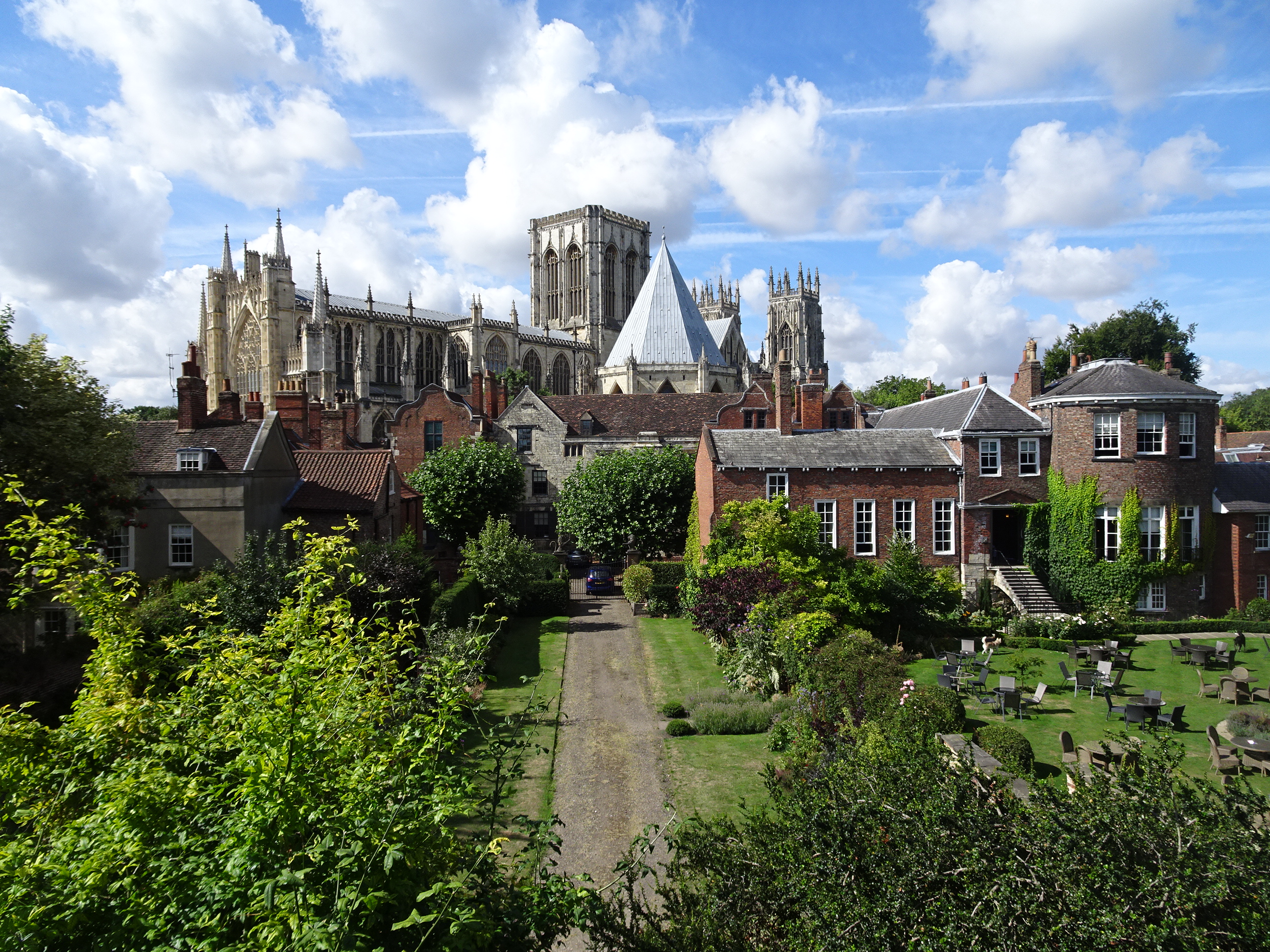 The Church of England and the House of Lords join a list of public organisations that demonstrate a lack of self-knowledge, realism and accountability. As we often say when things seem bad they are generally worse.