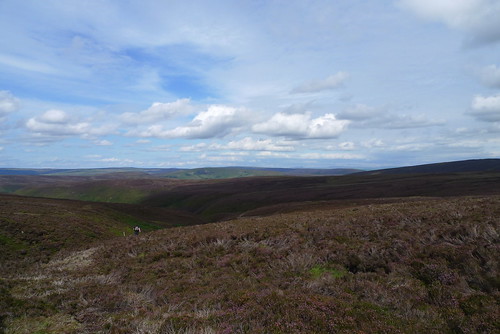 We would probably all agree that the whole of Yorkshire is an area of outstanding natural beauty but some areas are more outstanding than others!
We have the three National Parks covering the Yorkshire Dales, the North York Moors and parts of The Peak District National Park all with outstanding scenery and an abundance of visual delight. Not to take away from these national parks we also have precious landscapes with distinctive character and natural beauty in three further areas. These are designated Area of Outstanding Natural Beauty or AONB’s for short.

Since the ‘National Parks and Access to the Countryside Act of 1949’ there have been 33 English AONB’s created three of which are all or partially in Yorkshire. They are areas deemed to be so outstanding that it is in the nation’s interest to safeguard them and that is what AONB status seeks to do.

The hills are formed on Jurassic limestone that gives the landscape its character and irregular 600 foot ridges. They are set between York and Pickering as a southern extension of the rocks of the North York Moors.
In addition to the green agricultural plains there is a rich tapestry of wooded hills and valleys, pastures and rolling farmland with dramatic views.

Head for the high moorland on the edge of Great Whernside and the source of the river Nidd then down to Pateley Bridge. Follow the river course through lush green meadow via Brimham Rocks and the sights down to Knaresborough. There is lots to do see and visit in Nidderdale including Studley Royal and the picturesque ruins of Fountains Abbey.

Parts of the riding of North Yorkshire lies within it’s boundaries and you can start a tour from Slaidburn or Settle to visit the important heather moorland and bog.
A large part of the site is also specially protected as a site of special scientific interest. It is home to many insect species and the birds who feed in the area.
The predominantly Lancastrian rivers of Ribble, Hodder, Wyre and Lune pass through the Trough of Bowland. 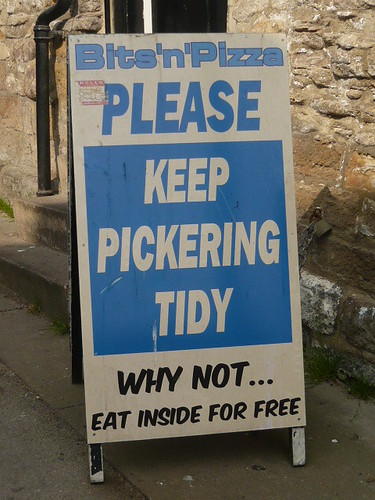 I hope this gives you the incentive to visit or revisit these AONB’s. Some of the villages and sites are well worth exploring for a day or a on a more protracted leisurely and peaceful stay.