The Guido Fawkes pub in York is a good place to start our quick review of Yorkshire fireworks.
Without the gunpowder plot of 1605 it is doubtful Yorkshire would have taken up the top spot of ornamental firework production during Victorian times nor top wholesalers now. 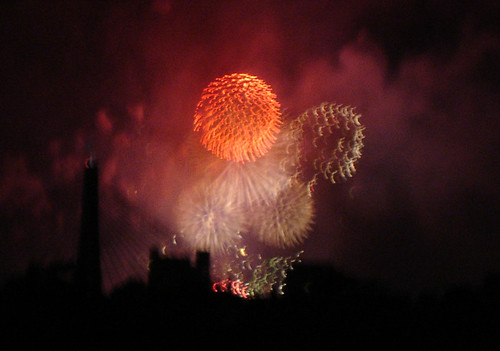 Standard Fireworks started making and supplying fireworks in 1891. The fireworks and ingredients were imported from China or made by outworkers like local coal miners supplementing their income. Then in 1910 a factory was built at Crosland Hill Huddersfield and although manufacture has long since been transferred to China it is still the admin HQ for Yorkshires Standard fireworks.
Black Cat fireworks are now part of the same group as Standard Fireworks but have their admin base at Lawkholme lane Keighley. Both brands are owned by the Chinese firecracker business Li & Fung company.

It now costs a lot to see your money go up in smoke but that cost or pleasure is generally shared by at the larger displays with bigger audiences.
Around our home bonfires of childhood, a rip rap or rocket in a milk bottle probably also seemed a costly part of a family’s November budget. 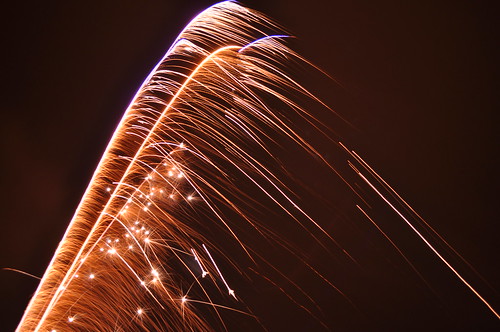 I was stimulated to write this page after receiving some direct mail from Jimmy’s Fireworks at Tankersley and Epic Fireworks. It is good to see a Yorkshire business thriving, as they must be to afford a large 16 page highly glossy catalogue posted to an unsolicited address. Still it gets them this mention and a web link. They claim to be the largest wholesaler of Fireworks in the country.

In the brochure, Penny bangers have now been replaced by 50 shot ‘Nuclear Weapons’ only £64.95!. And Rockets are still available in packs of 38 for £84 Mmmmm
Selection boxes like Vendetta can cost £595 for 11 fireworks or the Ultimate for £2000 which has 80 fireworks delivered to your door. (I would expect an Exocet for that money). I was looking for the little kids version of snow storms, roman candle and volcanoes without avail until I spotted a 36 firework pack for £44.95 that included a good old Standard fireworks selection box called ‘Cliff Hanger’ (but I will be kept in suspense to see what that contains.)

For local bonfires rather than formal displays I like the historically named packs called Guido’s, Cateby’s Revenge, Plotters Party, Treason and the simple Plot Night. Getting down to basics ‘Penny for the Guy’ is a better priced option for £44.95 with a free Chinese Flying Lantern to set fire to your local woods.

I think I will stick to Indoor Fireworks which came up first on this list of fireworks you can buy from amazon. Obviously the price of rocket packs and other products ascends but I remember Christmas time with simple yet different indoor fireworks to let off around the dining room table. For less than £7, compared to the prices above, I think they will be better value for a tight Yorkshireman.
Indoor fireworks have their own genre and nomenclature and types include blazing bengals, snakes alive, flash gordon, sizzling strobes, ice fountains, fun snaps, puff the magic dragon, disco inferno and indoor sparklers.