Trust Your Arboretum in York 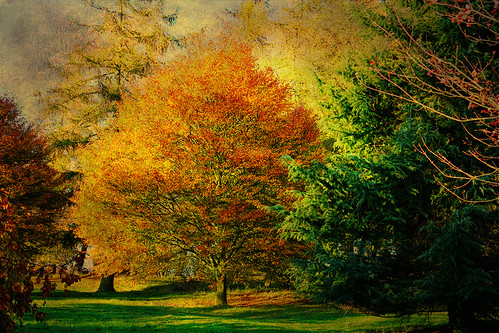 The Arboretum Trust is a joint venture charity between Kew Gardens and Castle Howard.
Set in 150 acres of fine Yorkshire landscape of tranquility and beauty, the arboretum is tucked away in the Howardian Hills. It is 15 miles north east of York just off the A64 and whilst opened to the public for only 13 years it has been a long time in the growing.

Where do the Trusts Trees Come From?

1. The earliest trees of rare and interesting subjects are either historically important, original introductions or propagated by cuttings or grafting from such plants. The site was first surveyed in 1563!
“In the first decades of the eighteenth century, it was a highly praised and very early example of a woodland garden, predating the English taste for the Picturesque by almost a generation. In 1710, it was described by Thomas Player as “a most natural wood, cut through with winding paths and decorated with summer houses, cascades and statuary……”

2. There are the many attractive plants that have benefited from the expertise at Kew such as the acid loving plants like the Red Maple, Acer rubrum ‘October Glory’. These trees look particularly pleasing and colourful in autumn.

3. The majority of trees have been raised from seed originally collected on numerous expeditions. They have been augmented by the Kew, Howick, Sunningdale and Wakehurst nurseries. 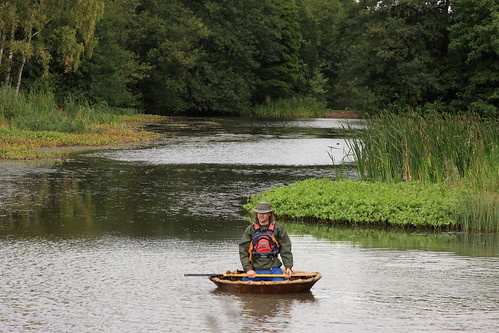 All of the collection including over 800 rhododendrons are documented on a detailed Plant Records Database. Like a similar list from Thorpe Perrow this document contains a vast amount of information for each individual plant.

Wild life benefit from the environment of mature and developing trees. There are thousands of butterflies, dragonflies and small mammals to look out for. Around the lakes are many species of birds that can also be watched from a special observatory.