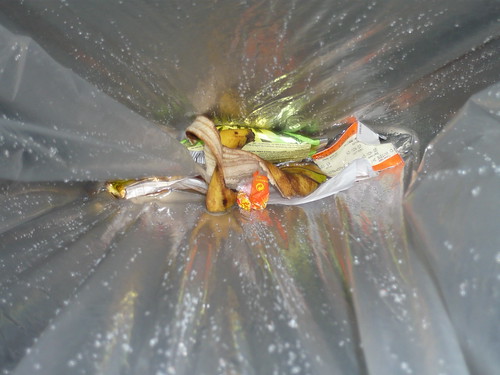 Rubbish belongs in a bin not on a beauty spot or road side. Our local railway station has lots of these see-through litter bins but mainline stations like Leeds seem to have opted out of litter measures.

Fly-tipping is the ‘illegal deposit of any waste onto land or a highway that has no licence to accept it.’ Illegal dumps of waste can vary in scale and the type of waste involved. Conviction for fly-tipping crimes can lead to significant penalties under The Clean Neighbourhoods and Environment Act 2005.

Litter according to Keep Britain Tidy is ‘waste in the wrong place caused by a human agency’ but what this really means is that litter is caused be people. Put simply it is people dropping their waste in our parks, on our beaches, on our streets and in all our public places that creates the problem of litter in our communities. Littering from moving cars is a dangerous and unnecessary activity. The average fine is around £100 although a magistrates’ court can impose a fine of up to £2,500.

With dog fouling it is the the responsibility of the dog owner or the person in charge of the dog to clear up any dog foul left by their dog. If you fail to clean up after your dog you can be issued with a Fixed Penalty Notice, or if the case goes to court a fine of up to £1000.00.

Fly-posting is difficult and expensive to remove and can create a feeling of unease and fear. It costs council tax payers thousands of pounds a year to remove fly-posting which is defined as ‘the display of advertising on buildings and street furniture without the consent of the owner’.

Wish You Were Here 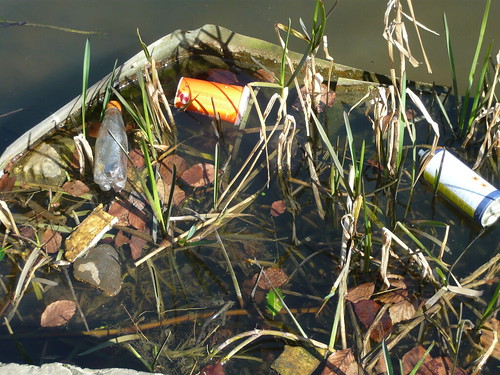 The Love Your River campaign backed by Defra, the National Trust, the Environment Agency, the Wildlife Trusts, Keep Britain Tidy and Water Companies will promote the value and benefits of rivers to everyday life. Yorkshire has some of tthe best and cleanest rivers in the UK so lets keep them pristine.
Let’s not have anymore oil spills ‘About 5,000 gallons of diesel, worth thousands of pounds, leaked into the River Aire in Leeds on Saturday night. The Environment Agency said the oil had covered an eight mile stretch from bank to bank between Leeds and Castleford.’ more from BBC