The Chevin is a ridge or escarpment to the south of Otley. A popular place for walkers and tourists. In summer there are many bilberries to pick but it is a long job to get enough for a decent pie. 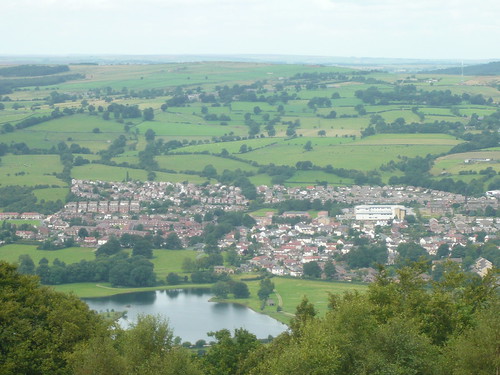 Chevin Forest Park is an area near Otley managed by Leeds Council.  The term Chevin is linked to Welsh ‘Cefn’ or ridge and may be derived from Celtic or Norse language. 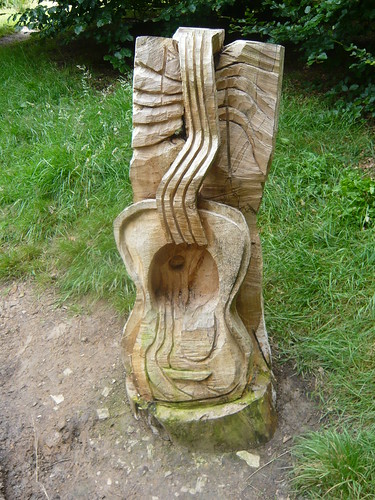 Bits according to Wikipedia
The famous painting ‘Snow Storm: Hannibal and His Army Crossing the Alps’ by J. M. W. Turner which hangs in the Tate Gallery, is reputed to have been inspired by a view of the Chevin with a stormy background sky. Turner used to stay in Yorkshire with his friend Walter Fawkes at Farnley Hall on the opposite side of the valley to the Chevin.
Johnny Lane runs from Station road Otley (don’t bother looking for the train it was Beechinged) up past the White House to above the treeline. 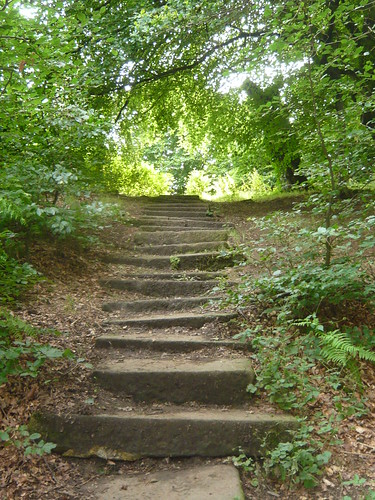 One Response to Visit The Chevin Attraction – Otley