Danny Willett has captured the Yorkshire spirit with his golfing prowess. The Masters victory in Atlanta is partially attributed to his early training at Rotherham course in Birley Wood.

Joe Root has enjoyed a tremendous run of form for the England cricket team. He is going to surpass the feats of another local hero Michael Vaughan. Joe is a dab hand at bowling the occassional over but it is as a start batsman in all forms of cricket that he excels.

Jamie Vardy may be playing his football this season for Leicester City in some other county, but he is a Hillsborough lad. This seasons goal scoring feats have helped his team no-end.

Kell Brook born in Shirecliffe is the current IBF welterweight champion ranked number one in the world of boxing at welterweight. He is a knockout as 70% of his opponents know to their cost. Let us hope he unifies the division as a Sheffield world champion.

Jessica Ennis-Hill is a legend in her life time having gone to the same  school as other local sport stars. Here olympian and world records deserve a page to herself. 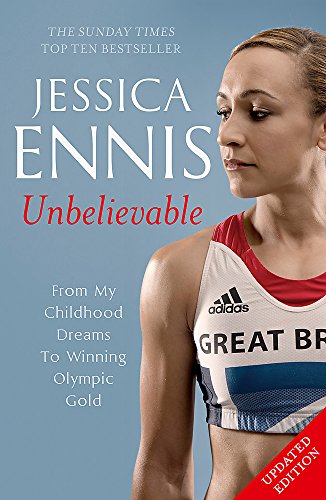 Gordon Banks, Kyle Walker, Prince Naseem Hamed, Gary Cahill, Roger Taylor, Justin Wilson and the referee Uriah Rennie all hale from this great city. Let us know who we have missed from the list.

This entry was posted in Yorkshire Sport and Pastimes and tagged sport, stars. Bookmark the permalink.