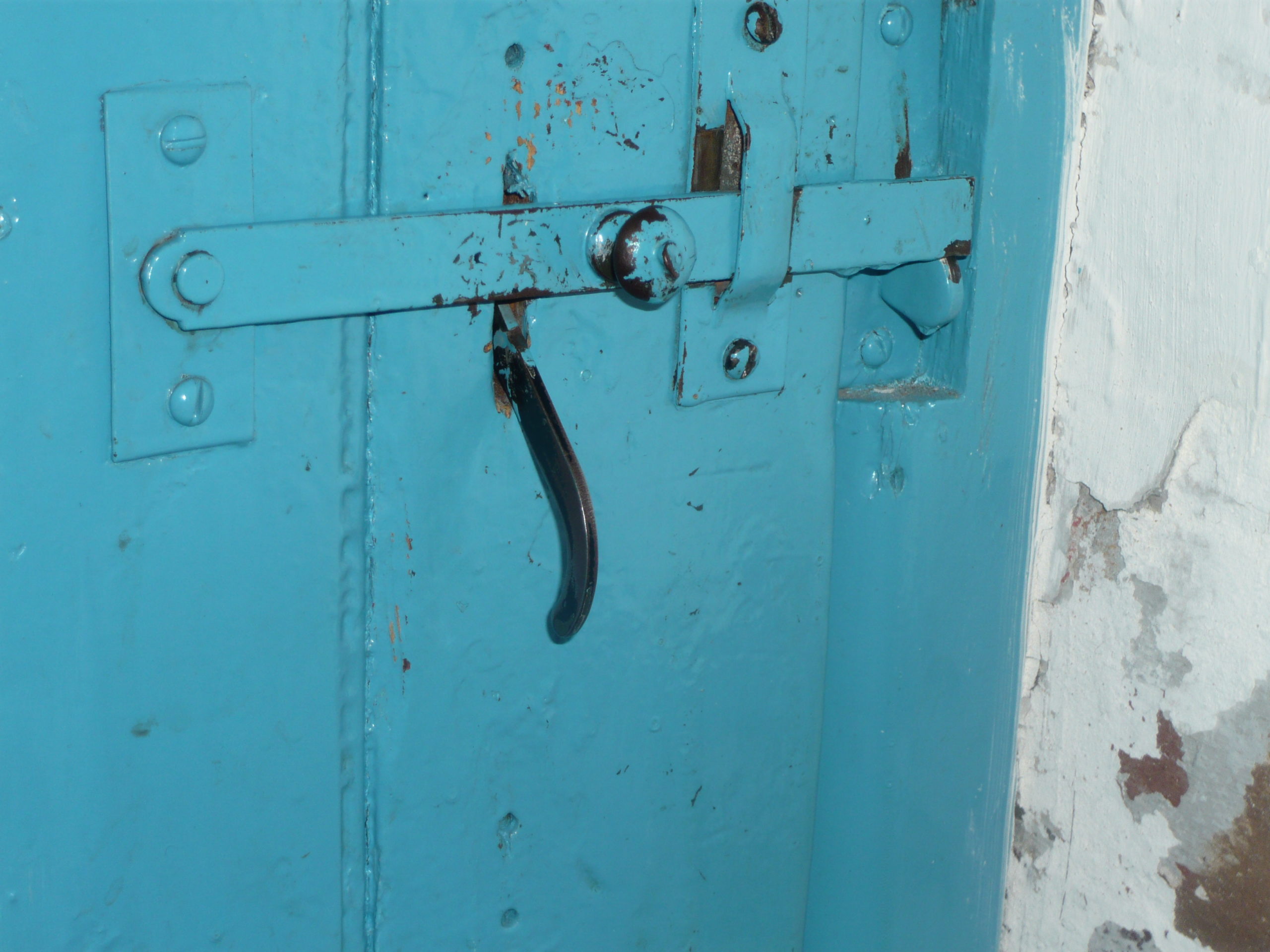 There is more than one way to ‘shut that door’ or gate including the use of a catch, bolt, bar, lock, hook, hasp or some other fastening. Here on Gods Own County we are ‘locked and loaded’ with a Yorkshire sneck. They are still in common use for outside lavatories, outhouses and garden sheds.