With a name like Shirley Crabtree you were bound to learn to fight and so it must have been for young Shirley in Halifax in the 1930’s. Early stints as a miner and in the Coldstream Guards did not prepare him for a regular place in the team at Bradford Northern so he took his 64 inch chest into professional wrestling. After a collection of ‘stage names’ the Blond Adonis, Mr Universe and Battling Guardsman Shirley opted for ‘BIG DADDY’ for his matches and became a cult TV personality.

During a wrestling gig in the 1970’s at the Kings Hall in Ilkley, Shirley popped into the Midland pub next to the venue ordering 2 pork pies plus a steak and kidney with his drink. After being served be told the landlady to have the same ready for the halftime interval except the other way around. “2 steak and kidney and one pork pie”.

Big Daddy feuded with Mick McManus, Steve Veidor and Giant Haystacks among others and would also be noted as the first man to remove the mask from Kendo Nagasaki during a televised match. I wonder who wrote that script, everyone knew who was going to win but we had to go through all that nonsense before hand before Big Daddy was once again declared the winner. World of Sport on ITV was the escapism with Dickie Davis and Saint and Greavesy from the more serious Grandstand on the BBC and the All in Wrestling was a major part of the attraction.

According to Shirley Crabtree entry in wikipedia ‘In August 1987, Big Daddy bowed out of the professional wrestling spotlight after a turn of events during the final moments of the match against Mal “King Kong” Kirk. After Big Daddy had delivered his belly-splash, rather than selling the impact of the finishing move, Kirk turned an unhealthy colour and was rushed to a nearby hospital, but was pronounced dead on arrival. Despite the fact that the inquest into Kirk’s death found that he had a serious heart condition and cleared Crabtree of any responsibility, Crabtree was devastated and nevertheless blamed himself for Kirk’s death. ‘ 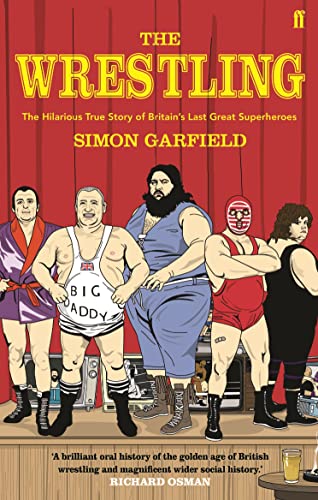 Shirley Crabtree Jr was born in Halifax on November, 14, 1930.Shirley died in 1997 at the age of 67 after being big Daddy to six children. 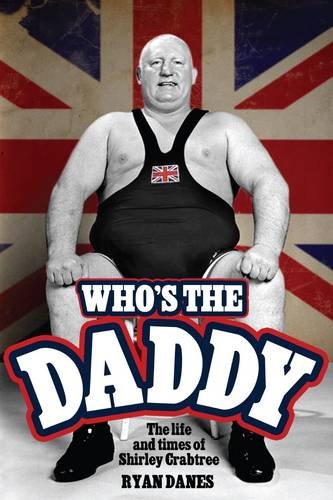