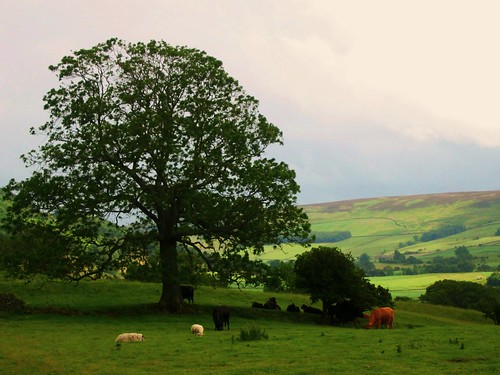 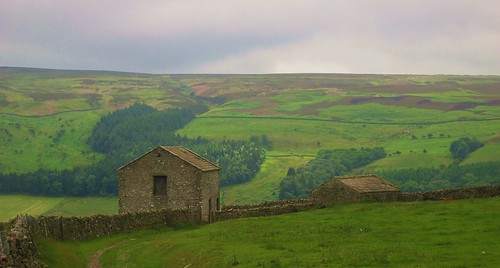 Reeth became a centre for hand-knitting and also the local lead industry. It was always a market centre for the local farming community. Its 18th-century houses and hotels are clustered around a triangular green. The village has three pubs all situated on the green. They are the Black Bull, the King’s Arms and the Buck Hotel. The village is overlooked by the fells of Fremington Edge and Calver Hill. The village also offers several B & Bs and tea rooms as well as a hotel, the Burgoyne, that overlooks the village green.

Swaledale is one of Yorkshire’s northern most dales. Running along the river Swale it is often quiet, even in the height of the tourist season. The main towns in Swaledale are Keld in East, Muker, Gunnerside, Reeth and Richmond in the East
To the south of Swaledale is the more famous Wensleydale, separated by Buttertubs pass

The River Swale by freefotouk 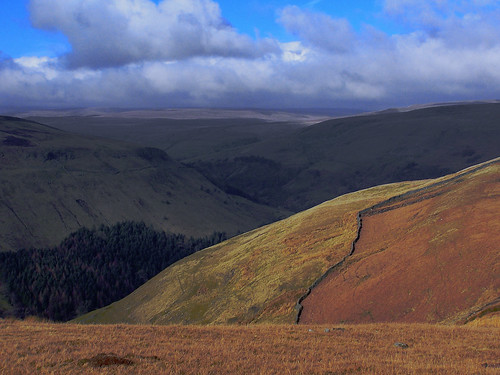