‘A quick course in geology will take eons or longer.’

Is an erratic one of the ‘Rock of ages cleft for me?’

Twixt Austwick and Clapham in Crummackdale lies a group of erratic boulders called the ‘Norber Boulders’ up on Norber Brow.

Erratics are large rocks deposited by glacier or ice flows on top of the natural underlying rock strata.
Norber boulders are dark grey green Silurian slates and sandstone grits. They were originally carried up from the Silurian basement floor of the valley by glacier moving south from Ribblesdale. They were left stranded on top of the lime stone.
Unprotected limestone has eroded by rainfall and the boulders often stand on limestone pedestals polished and scratched by ice.

Some of the boulders still show markings from when they were dragged along the ground being scratched and ground beneath slow moving ice.

Yeager Rock  is a large glacial erratic on the Waterville Plateau in Washington USA. Erratic was one of many dropped by the Okanagon lobe of the last glacial period. 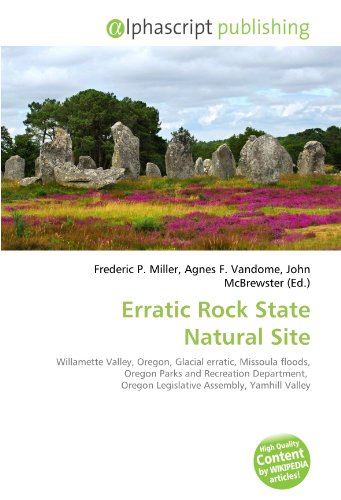 Erratic Rock State Natural Site by Frederick Miller et al plus ‘Big Rock Glacial Erratics’ by the same team are the geology books of choice on the subject of ‘Erratics’. 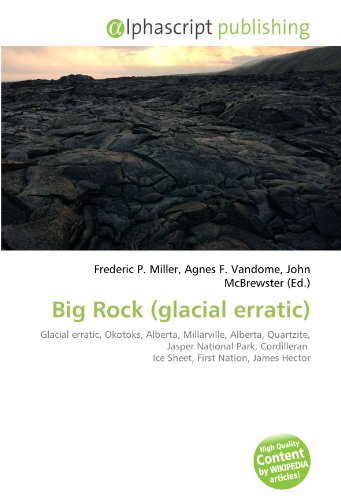 This entry was posted in Yorkshire Dales and tagged geology. Bookmark the permalink.

One Response to Norber Erratic Boulders Near Austwick