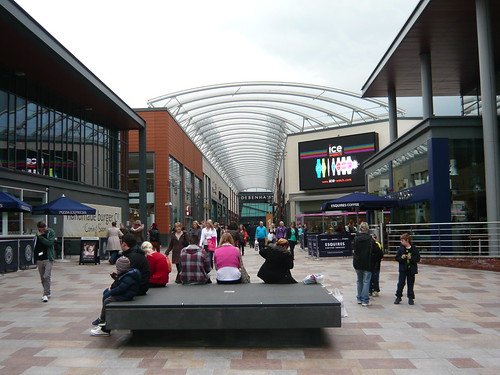 The Arts and Wakefield 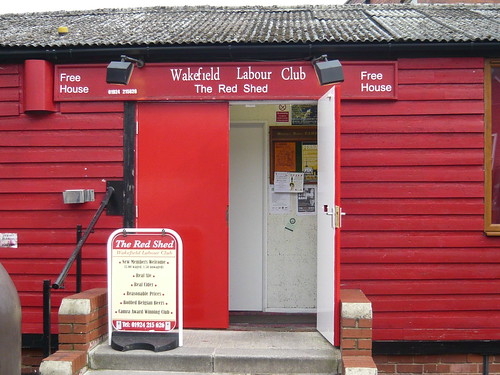 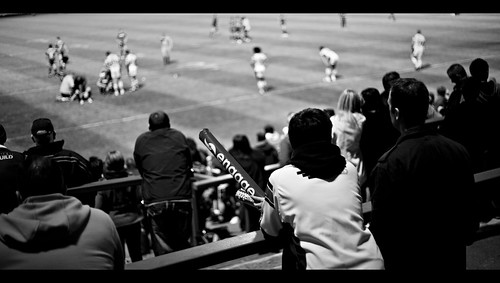 The medieval Chantry bridge and Chantry Chapel over the River Calder in Wakefield. 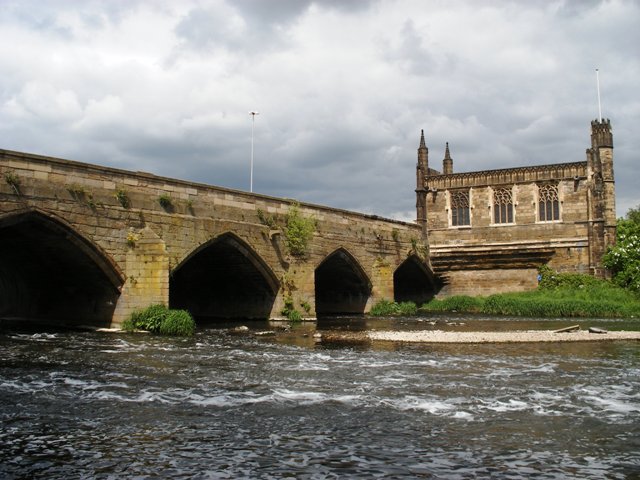 Wakefield is known as the capital of the Rhubarb Triangle. 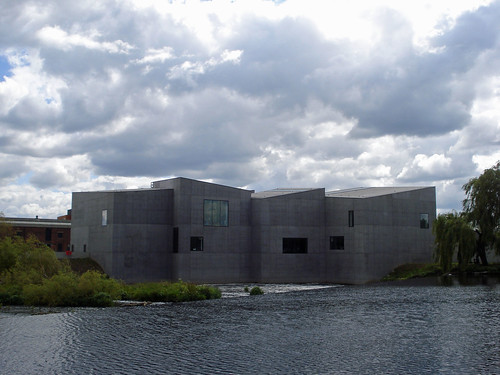 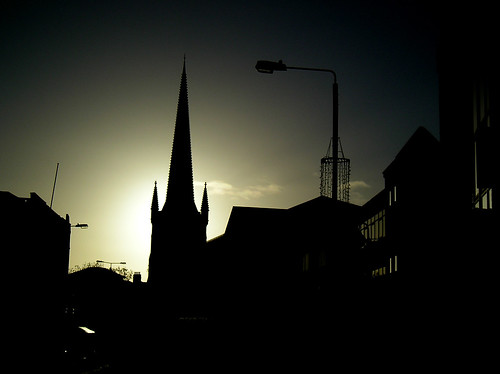 This entry was posted in Yorkshire Facts - Interesting and Unusual and tagged facts. Bookmark the permalink.