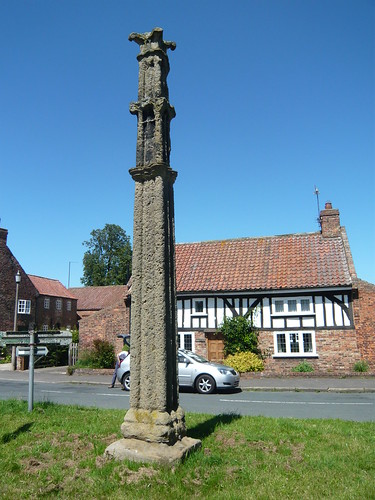 Aldborough is a pretty village 15 miles northwest of York and just to the south-east of Boroughbridge. It has a village green and Maypole but is famous for having being built on the site of a major Roman town, Isurium Brigantum, which marked the crossing of Dere Street over the River Ure.

What did the Romans Ever do for Aldborough 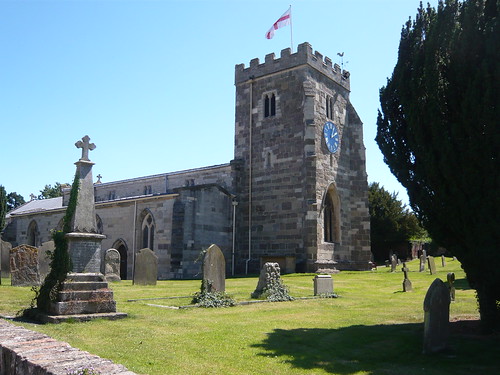 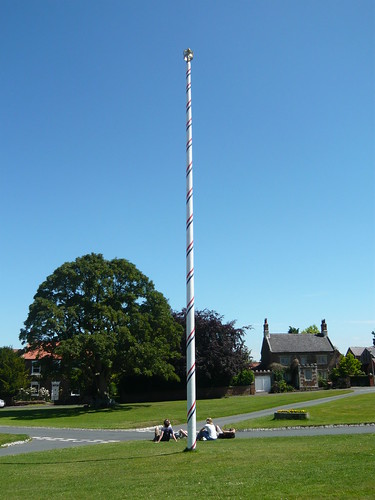 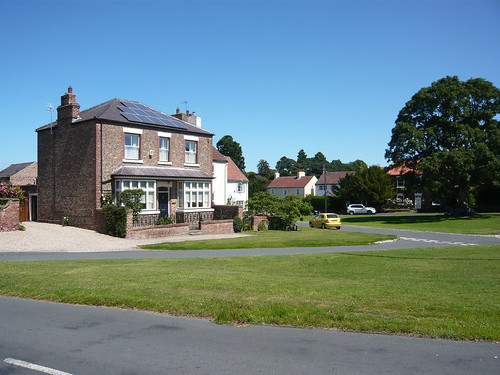