Egged on to Save with Hammonds Sauce

We are rightly proud of our Yorkshire traditions when it comes to money. So it was heartening that Yorkshire Building Society were set to grow with the acquisition of Egg Banking.  The society will take on Egg’s mortgage and savings operations and will also acquire the Egg name and its less well known Pi brand.

Egg was an internet and phone bank launched in 1998 by life assurance company Prudential. It was floated on the stock market as an independent company but recently sold its credit card business to Barclays. The Egg was ‘good in parts’ and Yorkshire think they got the right assets with the yolk on others.

Egg’s 550,000  customers will become members of the Yorkshire where they will be coddled and looked after just like their savings. Let us hope there is no scramble to exit from the new members but this is one mutual society that declined to shell out privatisation lumps to customers.

The former Hammonds Sauce Works Band was renamed as the Yorkshire Building Society Brass Band in 1993. 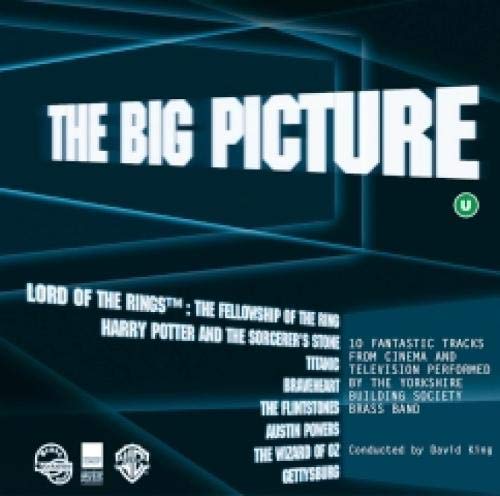