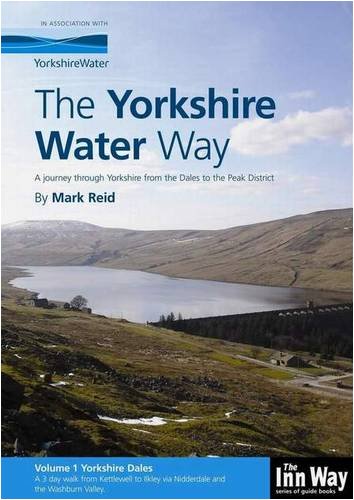 Our Christmas cooking and eating habits have put a strain on Yorkshire Water. Blocked sewers are the bane of a sewerman’s life. After Christmas when, all too often, left over fat is poured down our sinks we need the Yorkshire Water slime busters.
6000 fat related blockages have already been removed or busted in 2011 according to Pat Killgallon the pollution manager at Yorkshire Water. At this time of year it will get worse with the detritus of the season being flushed away.

Enter our biological warfare weapons in the form of trillions of bacteria designed to eat away at the grease mountain clogging our slimy pipes. Human gut bacillus bacteria have been cultivated and now released into the sewer network! Say goodbye to turkey fat, goose grease and cooking oil in at least 180 selected greasy drain sites as the bugs are poured (along with our money) down the drain. Turkey fat will be gobbled up by the bacteria.

‘Sewer blockages cost the water industry tens of millions of pounds a year, with many due to hot fat, oil and grease being poured down the drains and then solidifying. The fat also binds with non-biodegradable rubbish flushed down toilets, causing blockages which can make sewage flood back up into homes’. Is the use of this and other experimental bacteria a safe option? Well at least we do not live in Camelford.

Pat Killgallon goes on to say ‘the total amount of fat, oil and grease removed by the company from its sewers so far this year is estimated to be in the region of 2,000 tonnes – equivalent to the weight of 250 empty double decker buses or 400 average sized adult African elephants.’ Well you can’t eat the elephant in one bite as they say – no wonder they need trillions of breeding bacteria to cope.

It seems a long way from the 1950’s and before when Bradford’s sewage treatment plant made a profit from selling the fat it collected from the sewage it treated at Esholt.
Bradford produced large quantities of lanolin from the wool that local industry treated. This was collected at the sewage works and sold to make soap, wax and cosmetics including lipstick. (There is a tasty thought!) This processing of sewage made Bradfords water company the only sewage company in the country to make a profit out of the soild slime.