Stained glass is the long practices art of manipulating coloured light within an architectural context. York Minster is a great exponent of this art. 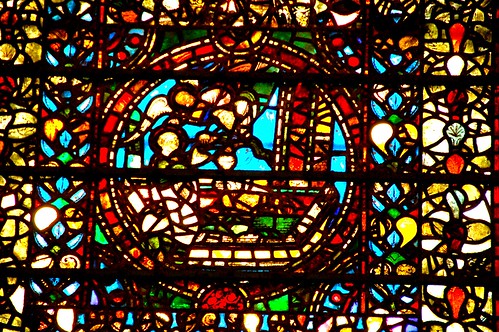 Disused medieval chapels in York are put to many uses but the Bedern Glaziers Studio is one of the more appropriate. The former chapel of the Vicars Choral, the Bedern chapel in York has been transformed into an open access conservation studio by York Glaziers Trust .

Here you can see conservation of the York Minster Great East Window originally made between 1405-1408 by master glazier John Thornton. It was removed from the Minster in 2008 for a 5 year restoration project. Cleaning the glass and repositioning dislodged pieces will be enhanced by the removal of mending leads from the past which disfigured the window. It will then be encased in clear glass and replaced in the Minster.

For over 40 years the York Glaziers Trust has been involved in a range projects all over Britain, working on glass from the 12th to the 20th centuries. Recently they were working on four large panels for the Victorian manufactured west window of Beverley Minster. The vast window which depicts figures and events connected with the early history of Christianity in Northumbria was influenced by AW Pugin.

Guided tours of the studio are available on Wednesday and Friday afternoon by pre-booking at the Minster. Group visits and Connoisseurs Tours are also available. An interesting and informative experience.
The largest number of panels is devoted to the Apocalypse, the events that will herald the end of the World and the Second Coming of Christ. The glass was removed in 2008 as a prelude to the major restoration of the east façade, providing a once-in-a-life-time opportunity to conserve and protect this medieval masterpiece. 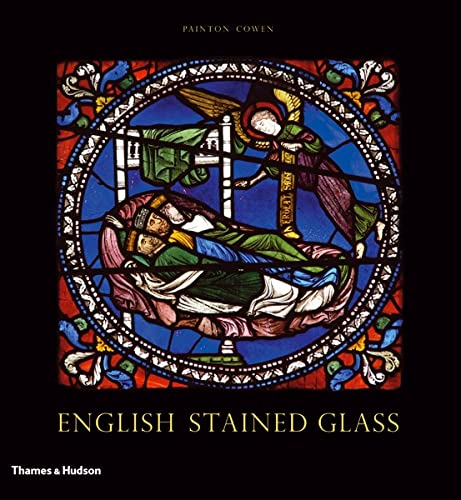 Sources and Other Links 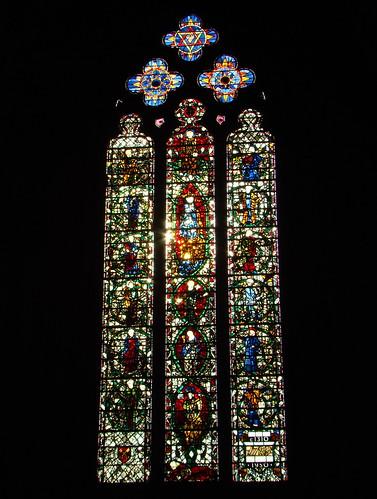 From Anita363 on Flickr ‘The York Minster has some of the best surviving Medieval stained glass anywhere. It was protected during the Reformation, when many of the great cathedrals in northern Europe suffered major damage. The center panel traces the lineage from Jesse at the bottom and his son King David up to Jesus at the top, outlines by the twining green branches of the family tree. I like the way the sun is just visible.’