Green Lanes of Yorkshire with Boats

Green lanes is a term for grouping together the various sorts of tracks, bridleways, and footpaths without a sealed (metalled or tarmac ) surface. These Green lanes that traverse and enhance the Dales landscape and cater for recreation in various ways. Some green lanes are Roman in origin or medieval, used by drovers, locals and travelers over the centuries. They were not designed with modern motor traffic in mind nor have they been upgraded for recreational vehicles. According to the Yorkshire Dales National Park Authority ‘There are over 2,000 km of rights of way and over 100 km of unsealed Unclassified County Road in the Yorkshire Dales National Park‘ 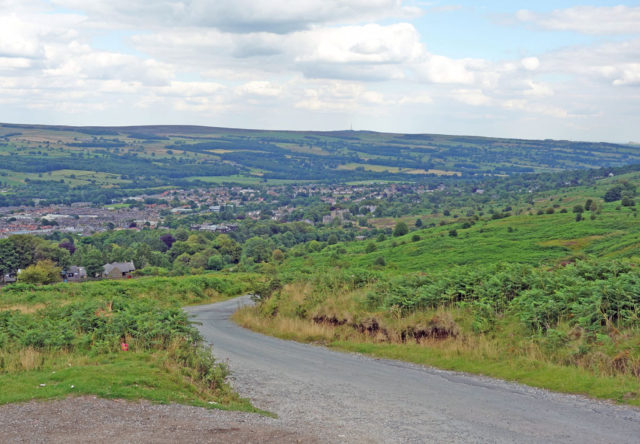 This is an alternative way up Ilkley Moor it becomes less and less like a road and more like a track.

BOATS are ‘Byway open to all traffic’ and in the Yorkshire Dales National Park you can down load a list of these Boats. Boats allow recreational vehicles to use designated green lanes.

Disputes with Recreational Vehicles
At a Leeds court in June 2009 the Traffic restriction orders TRO’s on several green lanes was challenged by LARA (the umbrella organisation of recreational vehicle clubs including Association of Land Rover Clubs, the British Motorcyclists Federation and the Motor Sports Association)

Mud on Mastiles Lane between Grassington and Malham. Cars prohibited beyond this point. 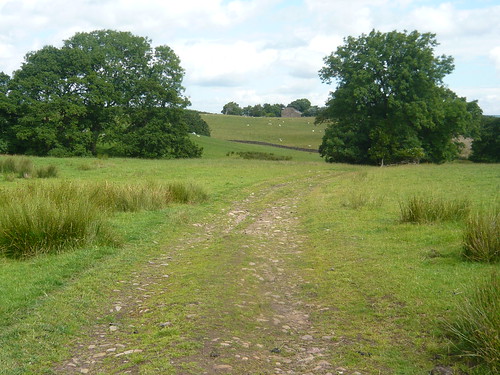 Both Sides of the Track
Green Lane users have a code of conduct and an organisation promoting sensible driving in the countryside ‘Glass’
Yorkshire Dales Green Lanes Alliance takes the other view ‘Campaigning to free the green lanes from off-roaders’ and vehicle use that is destroying the Dales green lanes.

So where do you stand on the issue? Recreational vehicles, 4by4’s and trials bikes can use Green lanes that are classed as Boats (in this summer boats may need boats) but can’t use footpaths and tracks with TRO’s. Add your comments below.

2 Responses to Green Lanes of Yorkshire with Boats