Keighley has two claims to fame, the first being the pronunciation of it’s name Keeth-lee.
The second item amused me when Bill Bryson asked why the Army used beautiful countryside for munition target practice, rather than a place like Keighley.
“I’ll tell you now and I’ll tell you briefly, I don’t never want to go to Keighley.” John Cooper Clarke

You Are Welcome to  Keighley 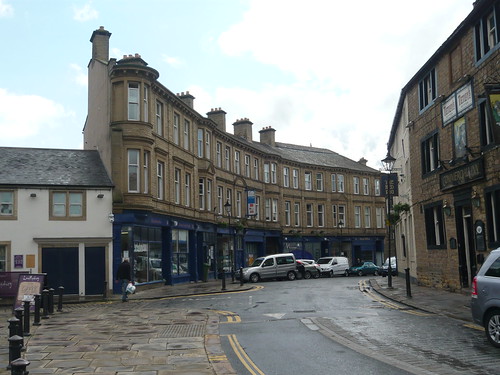 2 Responses to Facts about Keighley BD21