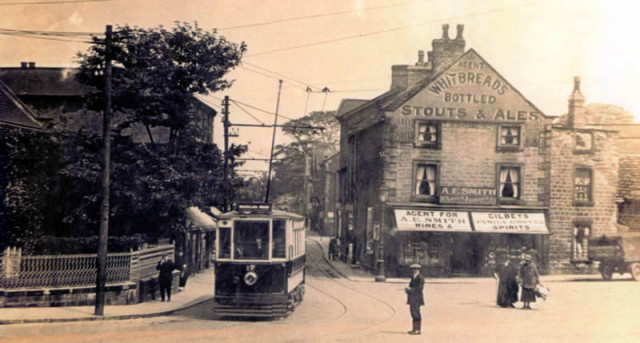 The performer Les Barker  whilst not from Wath was reading poems at a festival in 2009. This ditty he wrote and performed stayed with me:

It was a calm, still day in Flamborough,
The channel clear and wide,
As the last of the timber sailing ships
Sailed out on the evening tide.
They never saw that ship again;
They searched when it was light,
But that fine old timber vessel sank
That clear and peaceful night.
No one knows what happened
On that night in 1910;
But the crew and her cargo of woodpeckers
Were never seen again.

Ian McMillan and William Hague both went to schools in Wath. William Addy a Wath lad and pioneer of shorthand published a book in 1693 ‘Stenographia’ The art of short-writing compleated in a far more compendious method than any yet extant ….printed for ye author sold by Dorman Newman at the Kings Armes in the Poultry and Samuel Crouch at the Flower de luce in

Cornhill William Marshall at the Bible in Newgate street, Tho: Cockerill at ye 3 Leggs over aginst the Stocks Market and I. Lawrence at ye Angel in the Poultry (available from the open library)

This entry was posted in Villages, Towns and Cities, Wit and Humour and tagged industry. Bookmark the permalink.