The small East Riding town of Goole has announced bold plans to take on internet giant Google, with its own brand new, Yorkshire based search engine. 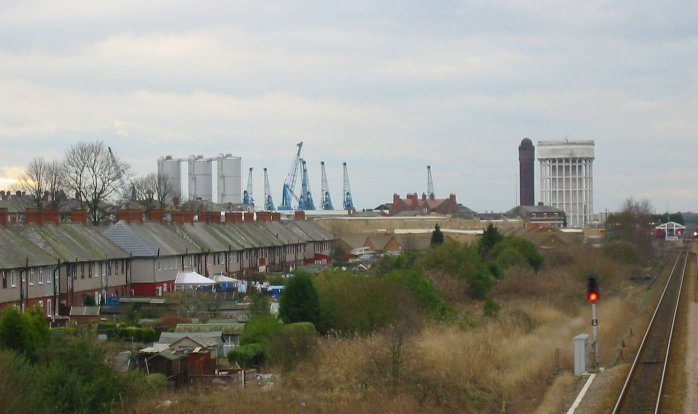 Goole is better known for its picturesque skyline (feature above) and the famous semi – professional football team Goole United – currently playing in the The Evo-Stik League Northern Premier – First Division South. Goole is situated 50km inland on the River Ouse.

Goole are confident that despite tough competition they can break into the lucrative search engine market and deliver fast, efficient search results which give a higher weighting to whippets, cask ale and Geoffrey Boycott.

The new search engine has been supported by the Yorkshire Independence movement who see it as a bold strike against international multinationals and a return to community based business. 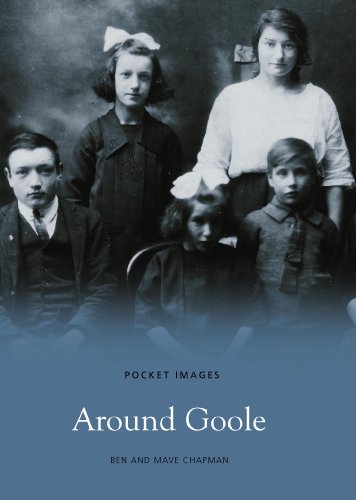 This entry was posted in Books Club & Literary Work, Wit and Humour. Bookmark the permalink.