After the return of the 1980’s TV series ‘Dallas’ I thought it worth comparing Dallas to our own Doncaster.
Texas sees its self as an American version of Yorkshire. Well I suppose ‘Imitation is the sincerest form of flattery’ but surely Dallas can’t hold a candle to ‘Donny’ or Doncaster.

Doncaster was built as a fort by the Romans during the first century around 71 A.D. at a crossing point on the river Don. Caester is Old English for military camp. Dallas was founded in 1841 as part of the Republic of Texas but what is 18 centuries between friends?

In the Ewing family they may have (Linda Gray) or Sue Ellen but Donny has (Diana Rigg) or Emma Peel in the The Avengers and the bond-girl in ‘On Her Majesty’s Secret Service’. I know who would win that cat fight or come out top when acting.
Dallas may have endless oil but Doncaster has coal, rail and a trolley bus museum.
Dallas has a 12 year history followed by 20 years of absence on our TV screens. Doncaster once featured in an Emmerdale episode with a plane crash.
JR may be a tough cookie but we have our own Larry Hagman in the form of our elected Mayor – Peter Davis. 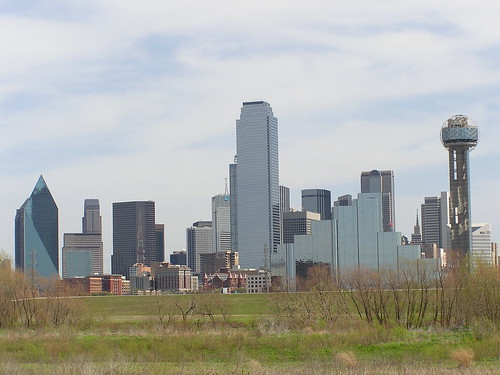 Dallas has the ‘Cowboys’ ‘Mavericks’ and ‘Stars’ (American football, Basketball and Ice Hockey respectively) whilst Doncaster has the Rovers.
The Doncaster Gold Cup was first run in 1766 and is the oldest regulated horse race in the world and the St Leger is the oldest classic horse race.
For those with a sweet tooth, Doncaster was the home of Butterscotch, Nuttalls Mintoes and Murray Mints

Is Everything bigger in USA

Dallas airport has a similar number of passengers to Doncaster Robin Hood at circa 3.7m per annum. That is with poetic license and if we ignore Dallas-Fort Worth airport which has 27.1m passenger movements and George Bush ‘Huston airport’ another 19.5m. (I put Huston in because like Robin Hood it was named for a folk hero?)
Texas may look on its self as God’s Own American State but we know Yorkshire is God’s Own County!

One Response to Dallas or Doncaster?