Frank Newbould was born in Bradford on 24 September 1887. Frank was educated at Bradford College of Art and Camberwell School of Art and worked mostly in London specialising in travel posters and war propaganda. 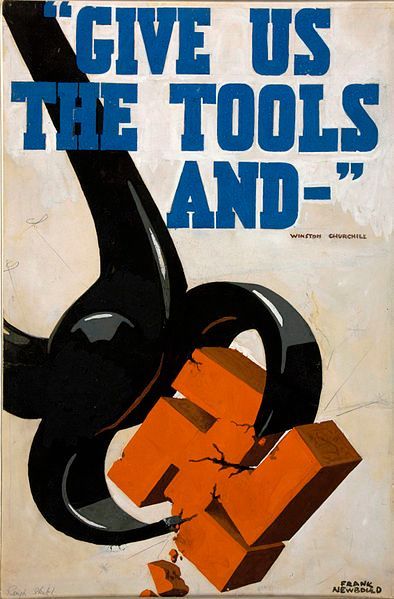 There is a selection of unframed Railway poster prints currently available  from Waterstones. They feature many attractive Yorkshire locations including; Scarborough, Ilkley, Harrogate and the Yorkshire Dales.  Frank never forgot his Yorkshire roots even though the media work was based around that Yorkshire annex, London. 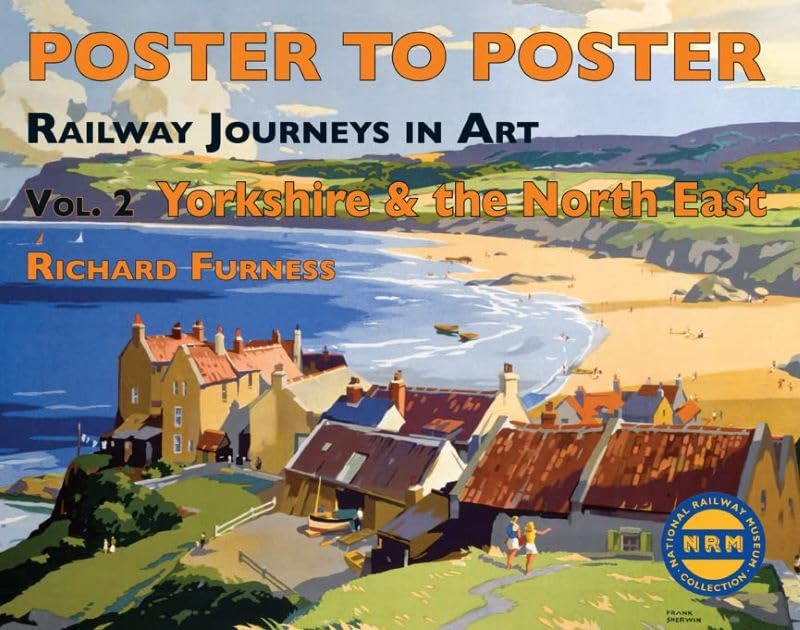 Poster to Poster by Richard Furness 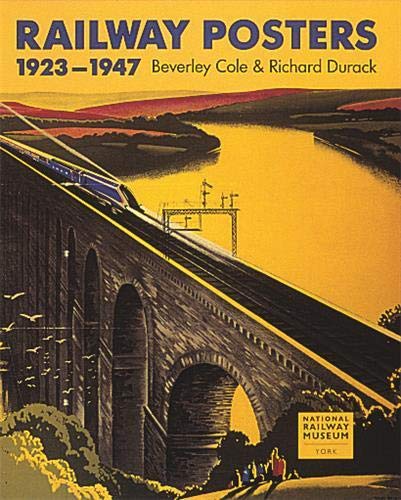 Railway Posters 1923-1947 shows over 200 of the best posters dating from the railways’ heyday prior to nationalization. In this period, renowned poster artists of the calibre of Edward McKnight Kauffer, Frank Newbould, Tom Purvis and Cassandre were commissioned by the railway groups to promote not only their lines but also the most beautiful and appealing cities and towns in their areas for tourists to visit.
The railway companies virtually invented the “package tour” and promoted it intensively not only in the UK but also in the USA. The introduction explains the history of the companies during the period covered, and examines their attitudes to poster advertising.
The book is then divided into four sections, one for each of the railway groups: the resulting selection makes an analysis of poster art in the UK in its “golden age” of the Twenties and Thirties. Extended captions explain the context of the works, and information about the artists is provided. Beverley Cole and Richard Durack are on the staff of the National Railway Museum, York.