Getting Away From Yorkshire 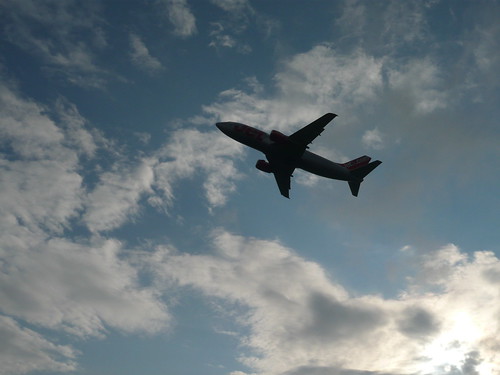 My favourite departure points from Yorkshire are Leeds Bradford Airport (LBA) or Yeadon as I still call it and the Hull ferry terminal at King Georges Dock.

Jet 2 operate from several UK airports but have a very good selection of destinations leaving and importantly returning to LBA. I have just returned from Tenerife where I went for some November sunshine. I chose a Jet2 package holiday on an all inclusive deal and found it as cheap or cheaper than when I had made my own arrangements.
The LBA airport taxis are a stitch up and are far more expensive and cumbersome to book than SJK a commercial operator. The airport mafia force commercial taxi drivers to drop you at the back of the car park but the cost saving and evasion of blackmail is worthwhile. See LBA Costa Packet Airport report. 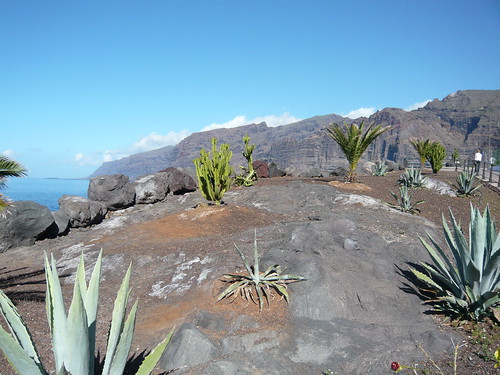 As you can see the landscape in Tenerife was nothing like Yorkshire. The highest mountain was over 12,000 feet high, a good bit higher than Ingleborough, Whernside and Pen-y-ghent put together but then they only have one mountain and it is a volcano!
The 4 hour flight each way was fine despite a heavy landing in wind when we got back to LBA and Yorkshire brewed beer. 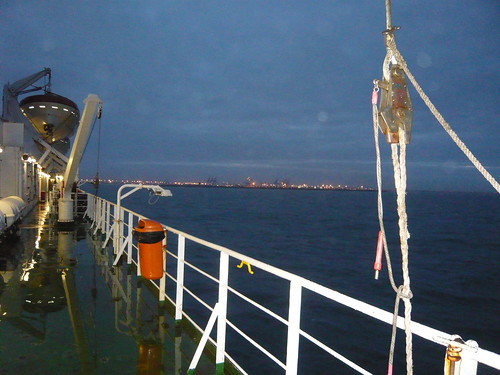 In 2011 I have been lucky enough to travel to Holland on the ferry from Hull to Rotterdam (and from Newcastle to Amsterdam with the badminton club but that is another story). It was blinking cold and I was glad to get back on the boat and back to Hull dock the following morning. There are some great deals on P&O particularly mid week in winter on a 2 for 1 basis. At least you feel you are getting a good deal even though the Euro left me feeling even colder.

Having said all that it is not to say that Robin Hood Airport Doncaster Sheffield is not a good departure venue. Indeed Co-op Holidays in conjunction with Robin Hood Airport allow you to book your holiday easily online, with 100’s of low cost and charter airlines available, you can select from a huge range of suitable flights and also choose your ideal hotel or apartment.

Departure points to avoid include the M62 west and all other roads leading to Lancashire. I also hope to avoid the crematorium departure point for a good few years yet.
The best part of leaving Yorkshire is knowing that you will be coming back!a