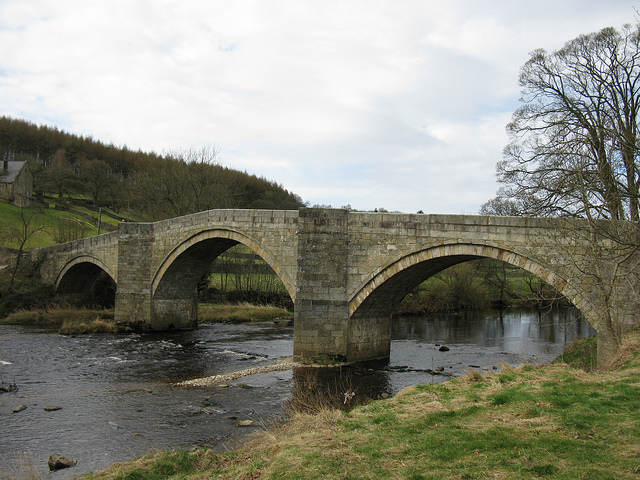 It is said the bridge was crossed by William Craven a local farmers son who went on to be mayor of London. 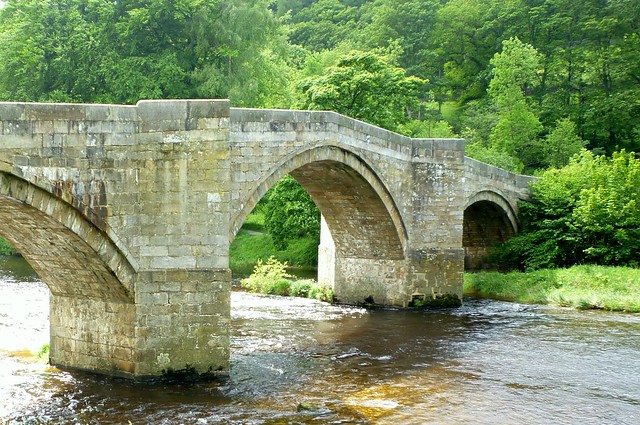 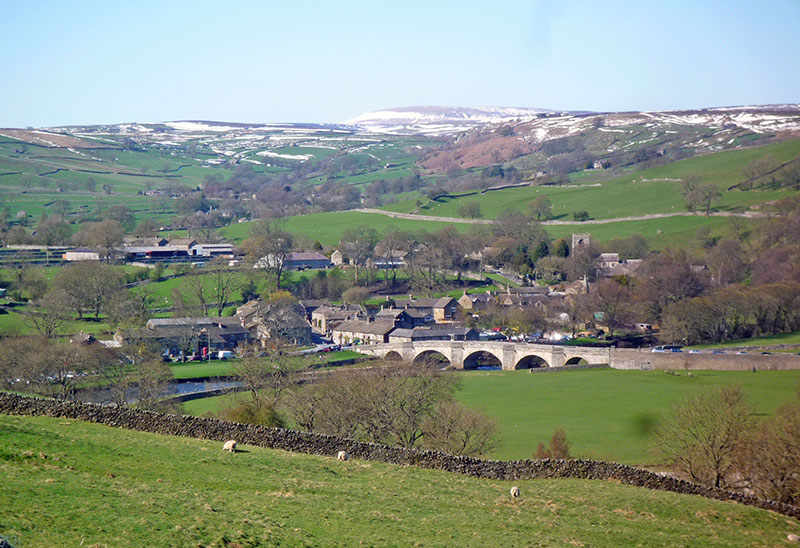 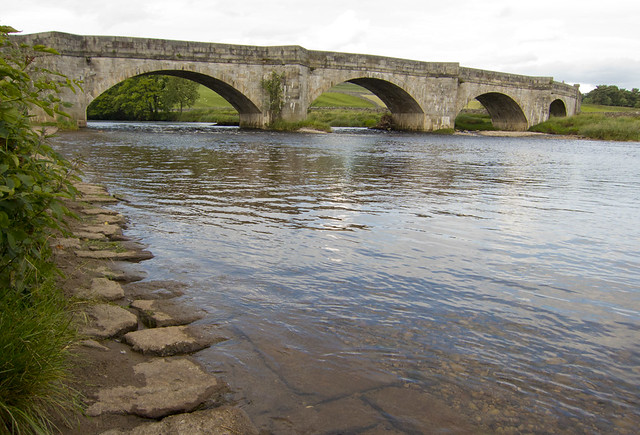 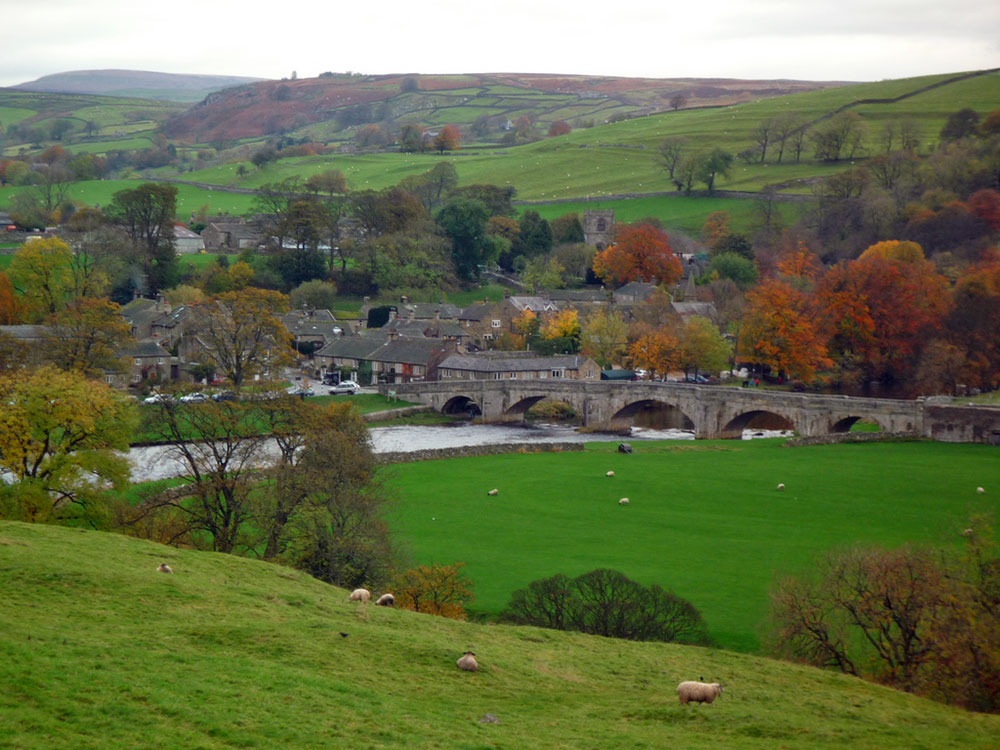 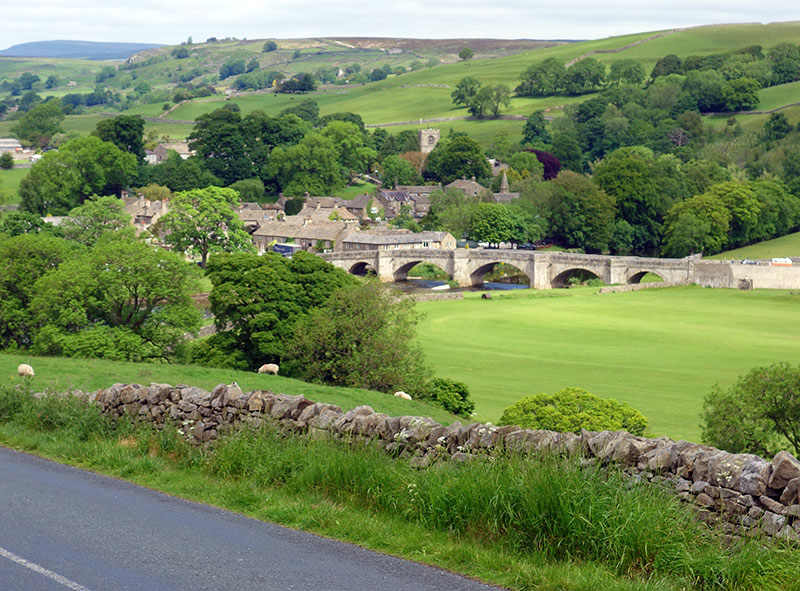 This entry was posted in Photos, Yorkshire History and Heritage and tagged bridge. Bookmark the permalink.