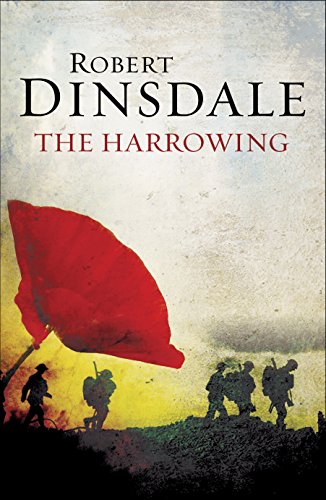 The Harrowing by Robert Dinsdale – ‘January, 1916, and the rooftops of Leeds creak with the weight of the winter’s snows. William Redmond, soon to join the Chapeltown Rifles, wanders with his younger brother Samuel through the old haunts of their childhood – and, there, at the top of the Moor across which they are forbidden to walk, Samuel, for too long trapped in his brother’s shadow, stoves William’s head in with a stone’ so this book is described. The reviews I have read are very much in favour of this book and I think I will give it a try. Powerful and Atmospheric this is a highly promising first novel ‘Daily Telegraph’ and ‘Slow Start Turns Into An Unputdownable Read’ Amazon 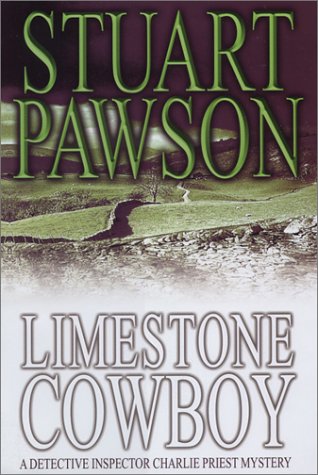 D I Charlie Priest is the sort of Yorkshire detective I like to read. The books have that underlying Yorkshire humour that can be detected by the sledgehammer in the titles of other books in the series such as ‘Grief Encounters’ and ‘Judas Sheep’. There are 8 books so far and the Yorkshire author Stuart Pawson is worth following if you like a bit of escapism close to home in Yorkshire. 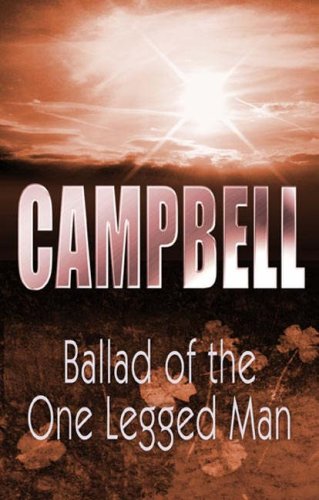 I bought Ballad of a One Legged Man at Waterstones remainders sale and I could have saved 99 pence. Set around Leeds at the retirement of a unexceptional ‘Copper’ the story is his reflections of times and friends past. Focusing on the hot summer of 1976 the pressures on a trainee bobby and the situations faced by all our police proves to be an interesting tale. Quick to read there is no plot to speak of and the characters could be drawn more sharply but the book has some simple charm. Also by Colin Campbell are Through the Ruins of Midnight and Darkwater Towers.