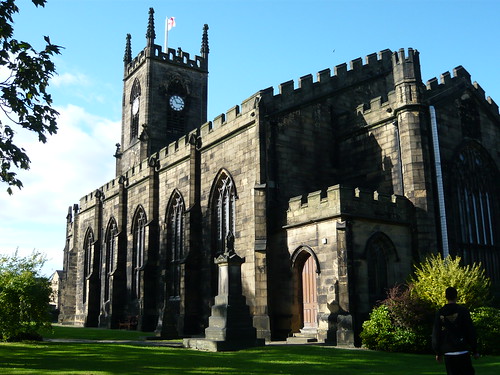 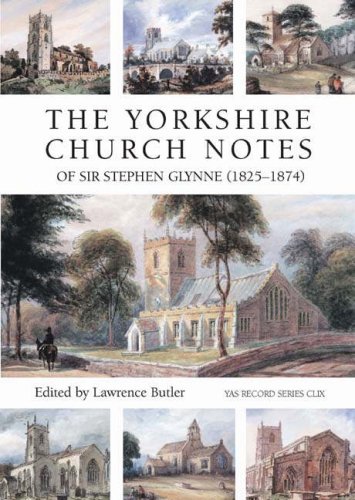 This entry was posted in Books Club & Literary Work, Our Yorkshire, Yorkshire History and Heritage and tagged churches, locations, trips. Bookmark the permalink.