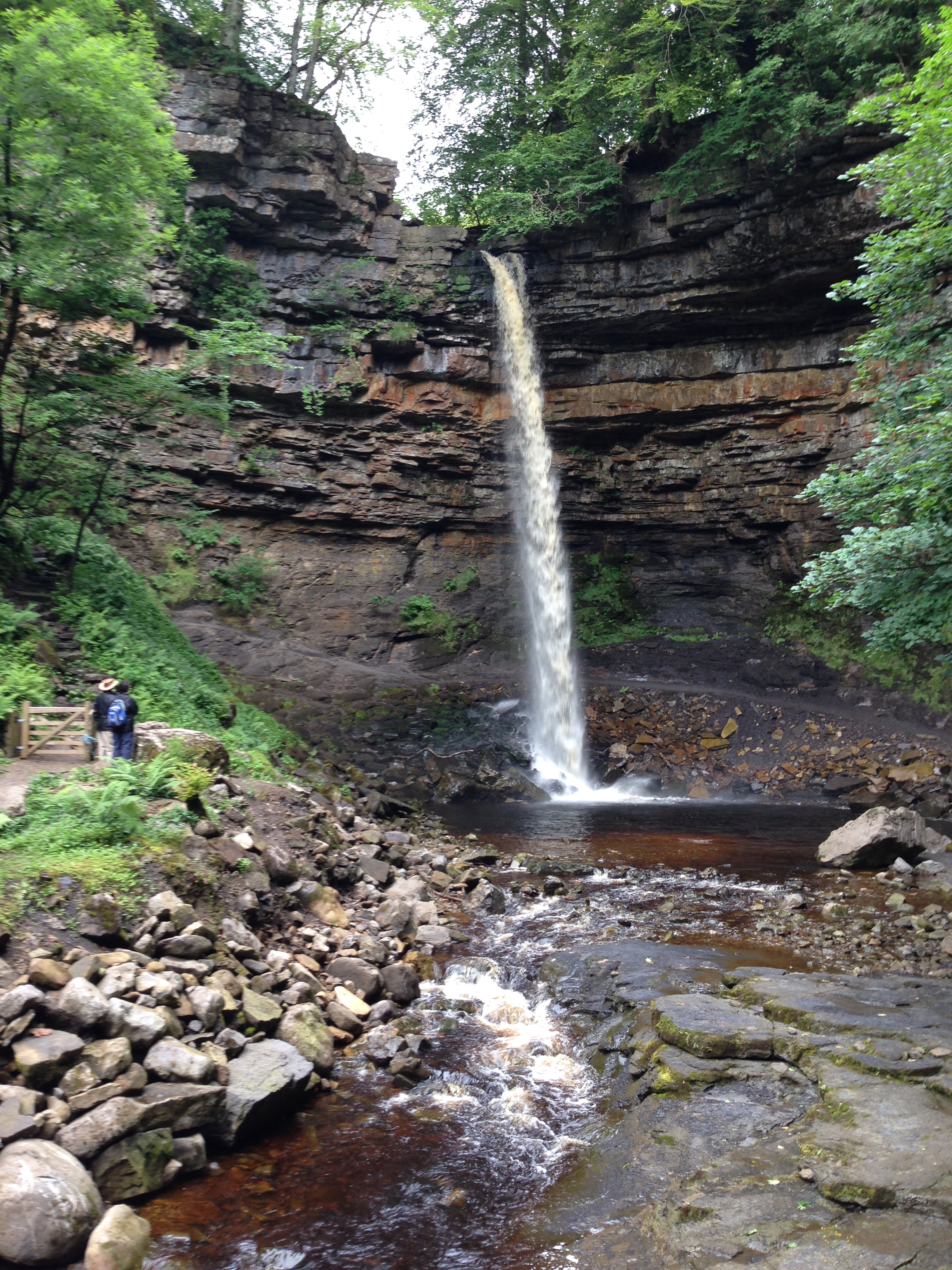 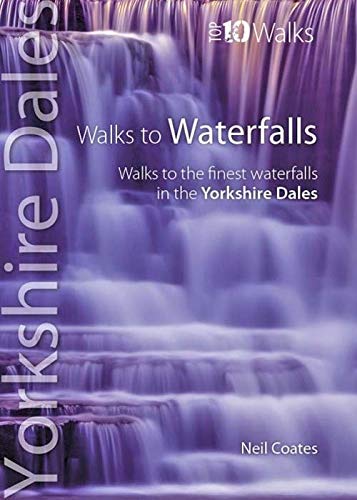 Recent heavy rain fall has demonstrated what made our landscape what it is today. Check out Hardraw force or Thornton force to see the power of water.
In limestone areas much of the drainage runs underground in cavern systems.
Where these streams emerge, at Clapham Common or MalhamCove Cove, for example water gushes out as a fully fledged stream. This water contains dissolved calcium carbonate which is then redeposited as spongy layers of tufa like those at Gordale