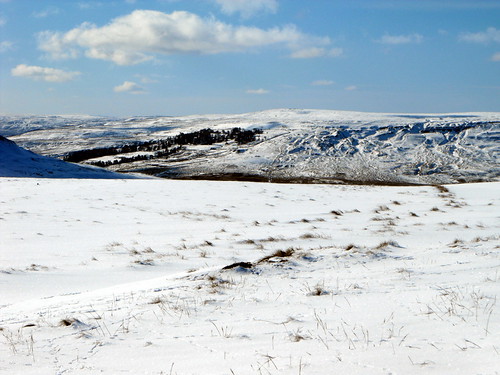 The Yorkshire Dales National Park was established in 1954, and covers an area of 1, 680 square miles straddling the central Pennines through to Cumbria. It is 50 miles north east of Manchester; Leeds and Bradford lie to the south, while Kendal is to the west and Darlington to the east.

Yorkshire’s National Park is a special place that has outstanding scenery, a range of wildlife habitats and a rich cultural heritage. It is a fantastic outdoor arena for recreation, holidays, day trips and peaceful relaxation whilst at the same time remaining a haven for wildlife.

Geology of the National Park 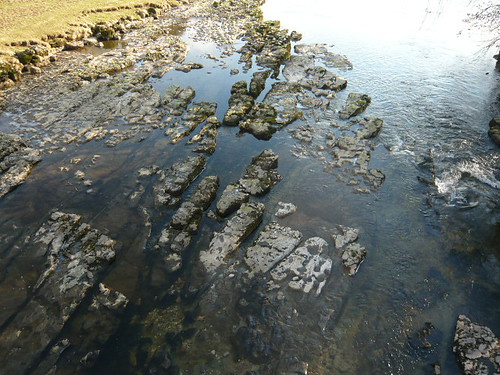 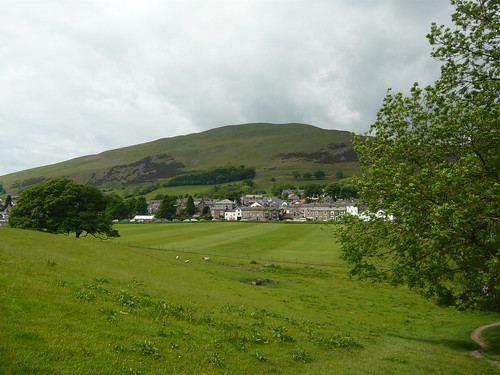 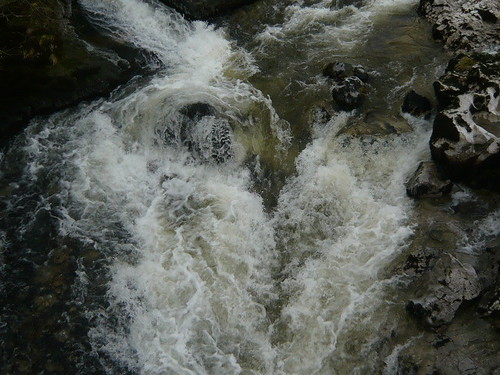 Biodiversity in the National Park

Gateway to the Dales 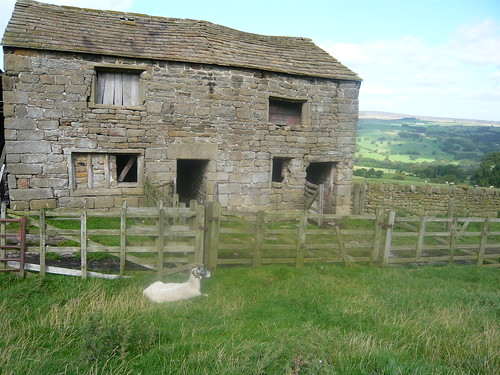