Alan Bennett Facts not Fiction in a Van 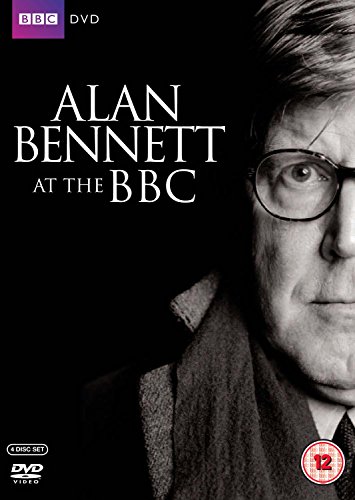 What do Ladies in Vans, Smut and Talking Heads have in common? They are works by Alan Bennett, Lady in the Van being his latest DVD to be released.

‘Alan Bennett at the BBC’ featured above is a DVD that includes his first television play, A Day Out, autobiographical pieces such as Dinner at Noon and Portrait or Bust and celebrated plays such as A Woman of No Importance, An Englishman Abroad and A Question of Attribution.

The Lady in the Van 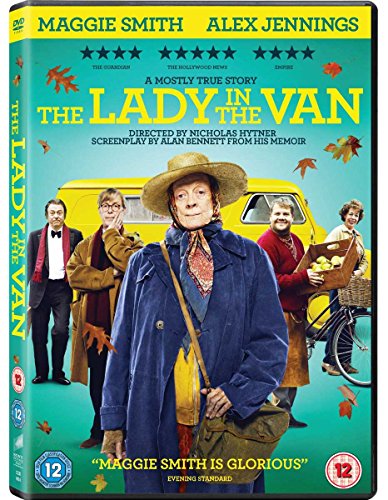 Based on the true story of Miss Shepherd was a woman of uncertain origins who “temporarily” parked her van in Bennett’s driveway and proceeded to live there for 15 years. The film version stars Dame Maggie Smith.

A wide range of other titles is available from Amazon

OED defines smut as lascivious talk or pictures…. There are some less refined definitions of smut on the Urban dictionary.

Talking heads  were an American band and is now a  Sheffield based Language Service in addition to being the Alan Bennett series of dramatic monologues written for BBC television.

One Response to Alan Bennett Facts not Fiction in a Van