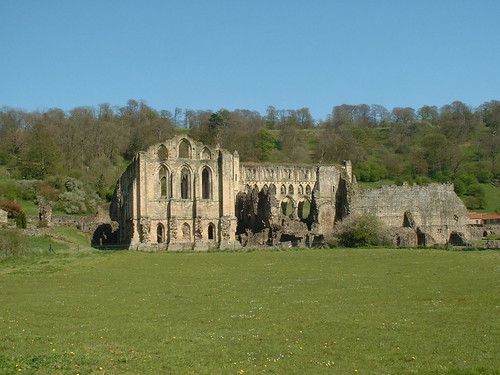 J R R Tolkien was inspired by the Dales limestone landscape to write the Lord of the Rings after visiting in the 1940’s. Does his fictional Middle Earth look like Malhamdale?
A shame the film trilogy was filmed in New Zealand and not Yorkshire it would have been interesting to see Hobbits and Golem in Gargrave.

Family life in Dentdale is said to have contributed to Jane Eyre and Wuthering Heights. Haworth now benefits from the whole family out put that I call the ‘Bronte industry’.

During the early 1920s W H Auden stayed in Skyreholme and wrote a number of poems about the area including one entitled Appletreewick and two about Skyreholme Mill. W H Auden wrote several other poems about the Dales including Stone Walls and This Lean Country.
Lewis Carrol grew up in Croft-on-Tees in North Yorkshire and went on to write poems “The Hunting of the Snark” and “Jabberwocky”, as well as Through the Looking Glass.

The abbey of Rievaulx was founded as the first Cistercian outpost in the North. The Cistercians wanted it to be a centre for White Monks to reform and colonise Yorkshire and the North of England around 1150ad. Long after the dissolution J M W Turner, on one of his visits to Yorkshire, painted the ruins in several forms and media. The picture above water colour on paper is one of my favourites.