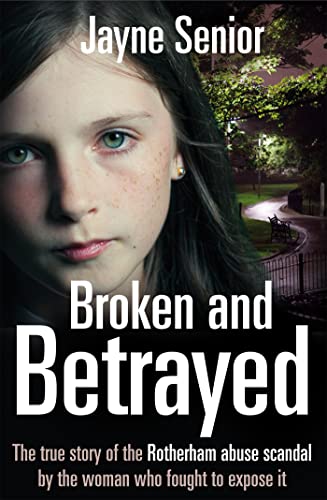 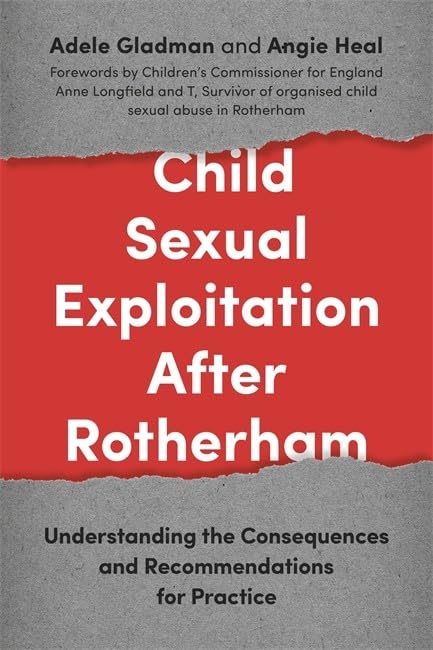 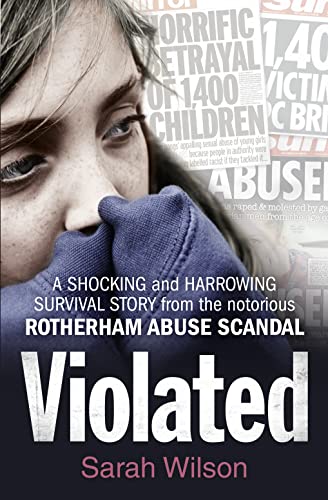 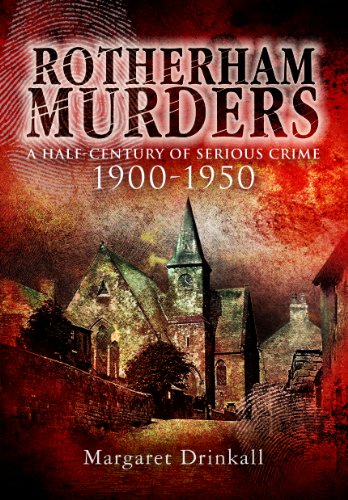 Sorry we have conflated these books and issues together. It is still too early to resolve all the issues arising from the Child Sex Abuse scandal. On the other hand distance of up to 100 year old murders still hits home in Rotherham.

This entry was posted in Books Club & Literary Work, Yorkshire History and Heritage and tagged politics. Bookmark the permalink.