Nostalgia is Bigger Than It Used To Be

Reposted on VE day+1 with modifications in italic 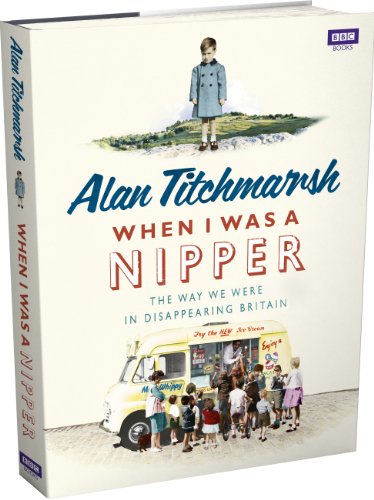 Nostalgia is big business and isn’t going to disappear anytime soon. Alan Titchmarsh has latched on to the trend with his BBC book ‘When I was a Nipper’ available from amazon as paperback or hardback.

Why Nostalgia is Getting Bigger