Maeve Binchy the best-selling Irish author has died aged 72 after a short illness.
Ian Rankin has tweeted “Maeve Binchy was a gregarious, larger than life, ebullient recorder of human foibles and wonderment.” She was a great story teller who knew where she stood in the pantheon of Dublin writers.
“I was very pleased, obviously, to have outsold great writers. But I’m not insane – I do realise that I am a popular writer who people buy to take on vacation.” Maeve Binchy 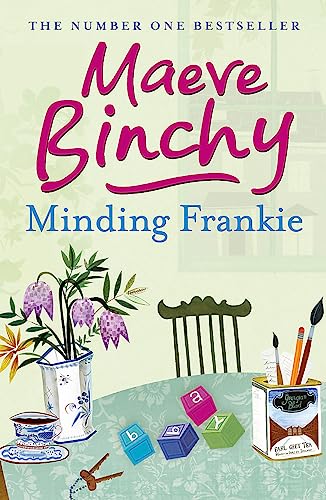 Maeve published 16 novels  Minding Frankie – was published in 2010.
Minding Frankie is about a motherless female child and a story about unconventional Dublin families and relationships which aren’t quite what they seem. Baby Frankie is born into an unusual family. Her mother is desperate to find someone to take care of her child and she doesn’t have much time. Noel doesn’t seem to be the most promising of fathers but despite everything, he could well be Frankie’s best hope. 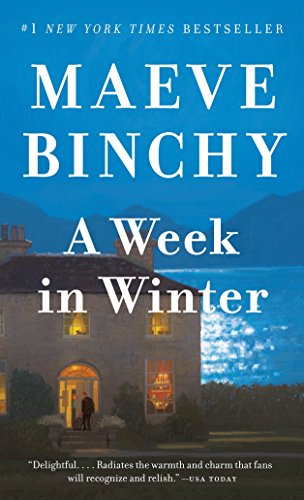 Other Key Maeve Binchy Works include
Light a Penny Candle, The Lilac Bus as well as Tara Road, Heart and Soul and Circle of Friends.
Firefly Summer is warm, humorous, sad and happy.
Victoria Line, Central Line is a nice collection of short stories.
Many of Maeve’s books were translated into 37 languages and all told she sold more than 40 million copies worldwide